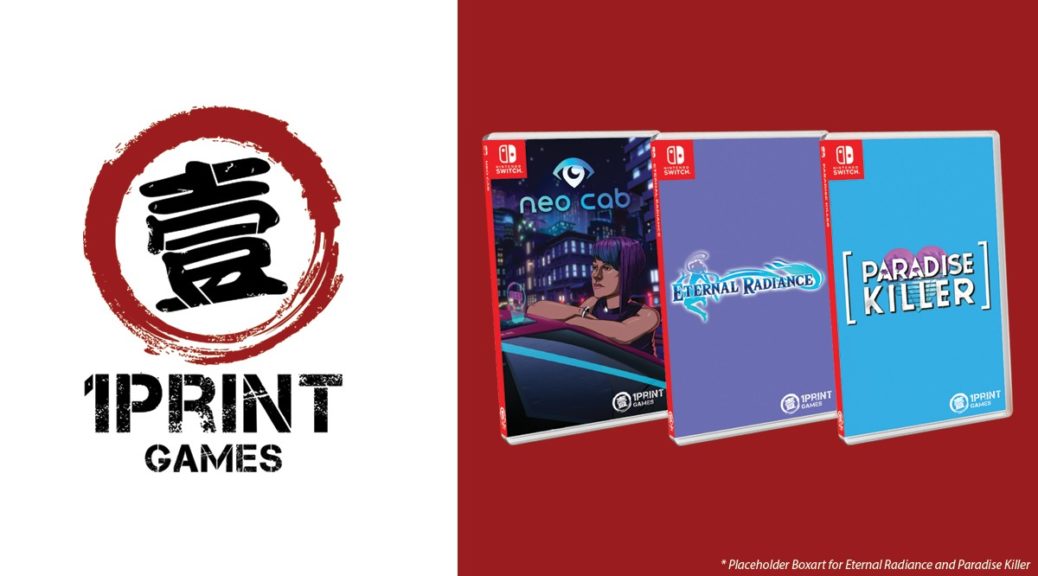 It looks like Switch owners looking forward to owning Eternal Radiance and Paradise Killer in physical form will have to wait a little longer.

Here is the official press release below:

As you know, we were originally planning to release Eternal Radiance in Q3 2021.

The bad news – Several development hurdles faced by the developer have affected the launch timing for the digital version (self-published by Visualnoveler) and the physical release (published by 1Print Games) on Nintendo Switch.

The good news – These development issues have been solved, and the game is in the middle of production. We expect to launch the Eternal Radiance Limited Edition in Q4 2021, at the same time as the digital version.

After discussion with the developers of Paradise Killer, Kaizen Game Works, we have agreed that additional development time is needed on the physical port to bring you the best version of the game.

While we know this is unfortunate news, we promise it’ll be worth the wait.