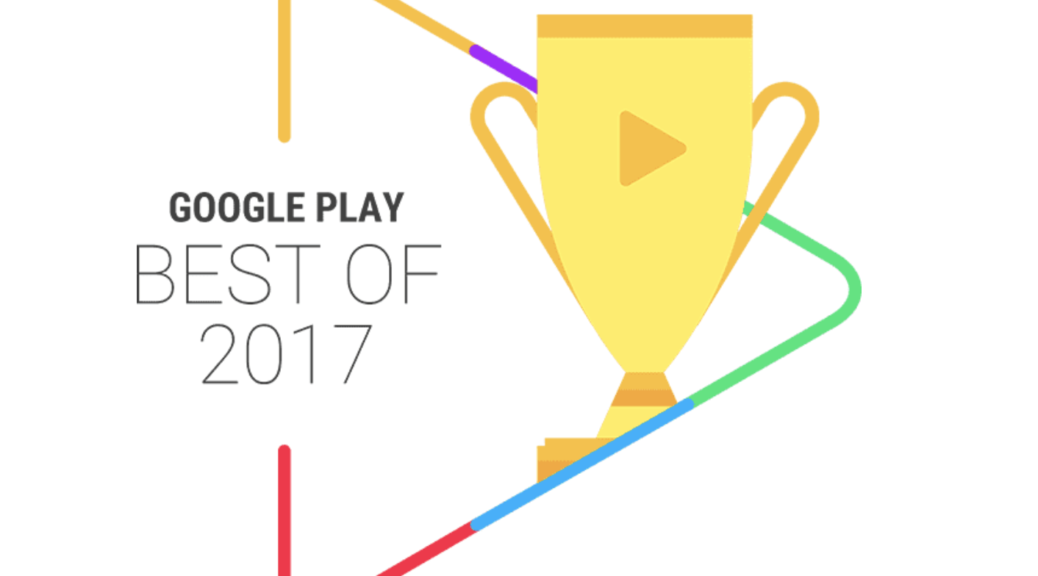 Nintendo’s entry into the mobile world is somewhat of an uncertain step for them, having previously little to no experience on the mobile platform, as well as, its pervasive “free to play” economy. Yet things seem to be doing very well for them.

In fact, one other game, Magikarp jump also got nominated for the award, which is quite surprising at least to me.

If you would like to give your favourite Nintendo mobile games some support, you can head on to Google Play Award’s voting page here.