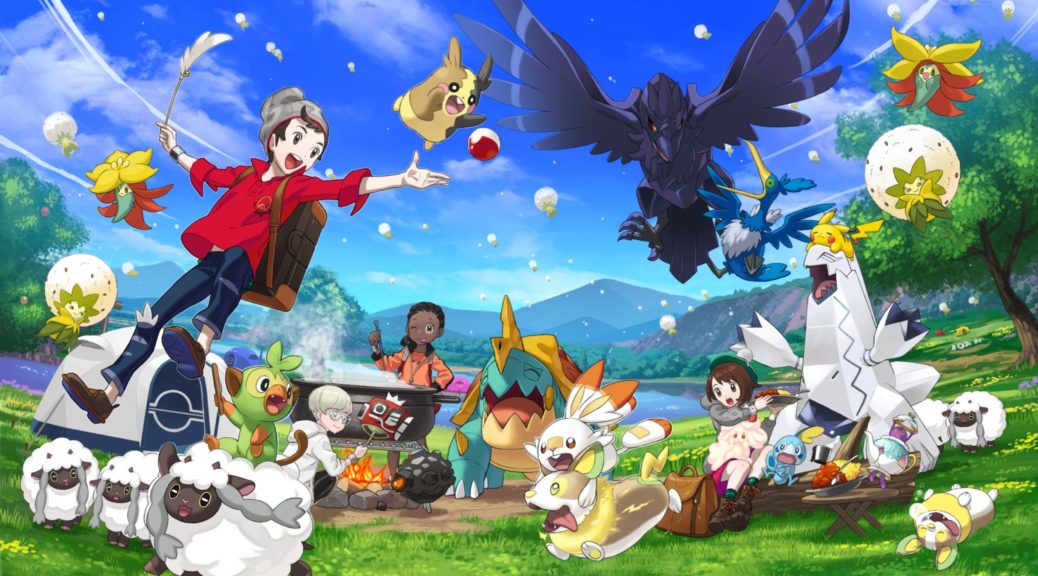 If you were wondering how many Pokemon are set to return to Pokemon Sword and Shield, we got you covered.

As of October 19, 2019, there are 250 Pokemon from past entries set to reappear in Pokemon Sword and Shield. These Pokemon were confirmed through official screenshots and other material released by The Pokemon Company.

For the full list of returning Pokemon, check out our guide here.

[UPDATE: We’ve noted that some of the entries are a bit off. We’ve since cleaned up the list with the correct number of Pokemon.]