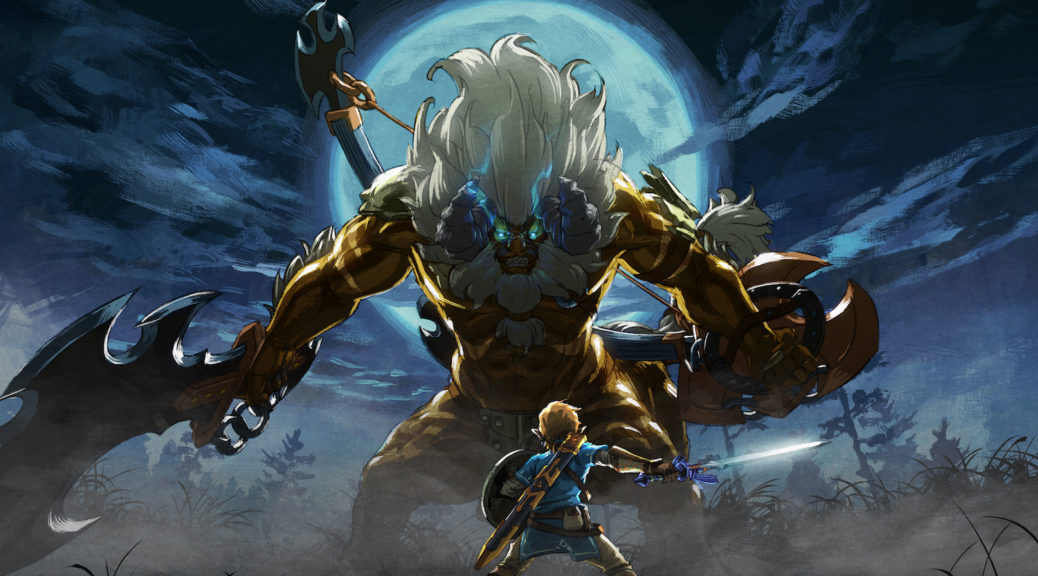 Nintendo games are no stranger to awards but for this year’s Teen Choice “Game of the Year” Award, Nintendo has attained 3 nominations out of a total of 6 games, giving them at least half chance to the prize.

The 3 Nintendo games that have been nominated are The Legend of Zelda: Breath of the Wild, Super Mario Odyssey, and Fire Emblem Heroes. They will be fighting against Fortnite, Overwatch, and PlayerUnknown’s Battlegrounds for the Teen Choice Game of the Year title.