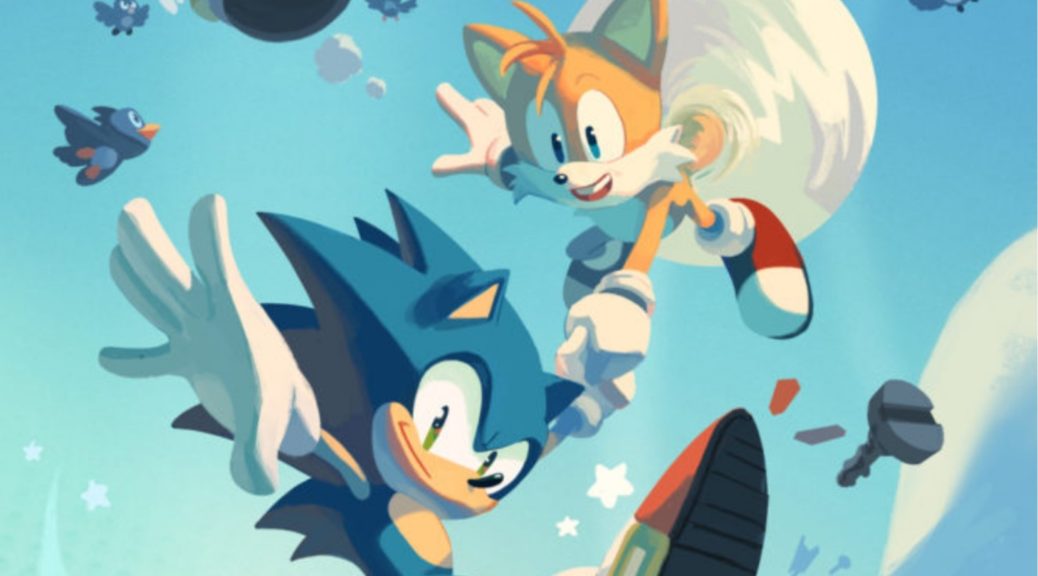 Ian Flynn ,a writer on the Sonic Archie and IDW comics, revealed on Twitter that he pitched a Super Mario Bros four part mini series comic to Archie and Nintendo.

With literally no one left to save the princess, Mario jumps at the call to adventure. Luigi less so. They stock up on what power-ups are left after the invasion and embark on a journey through Worlds 1-8, burning through their provisions since they're novice heroes (4/11)

Mario makes his way past the traps and firebars to his first showdown with Bowser. The King of Koopas wants to know who's been causing so much trouble for his troops and it's…this pudgy guy? Oh well. Anyone who challenges him meets the same fate. (6/11)

It's Luigi, screaming in blind terror, running thru the castle as fast as he can. Over the bridge. Past the baffled combatants. Into a wall. Which knocks loose the decorative axe. Which cuts the bridge. (8/11)

The trio returns to the Mushroom Kingdom and begin to rebuild. Peach names Mario & Luigi royal plumbers. Luigi is overjoyed – they're set for life now! No more adventures! Cut to the stinger ending of Bowser crawling out of the magma moat. (10/11)