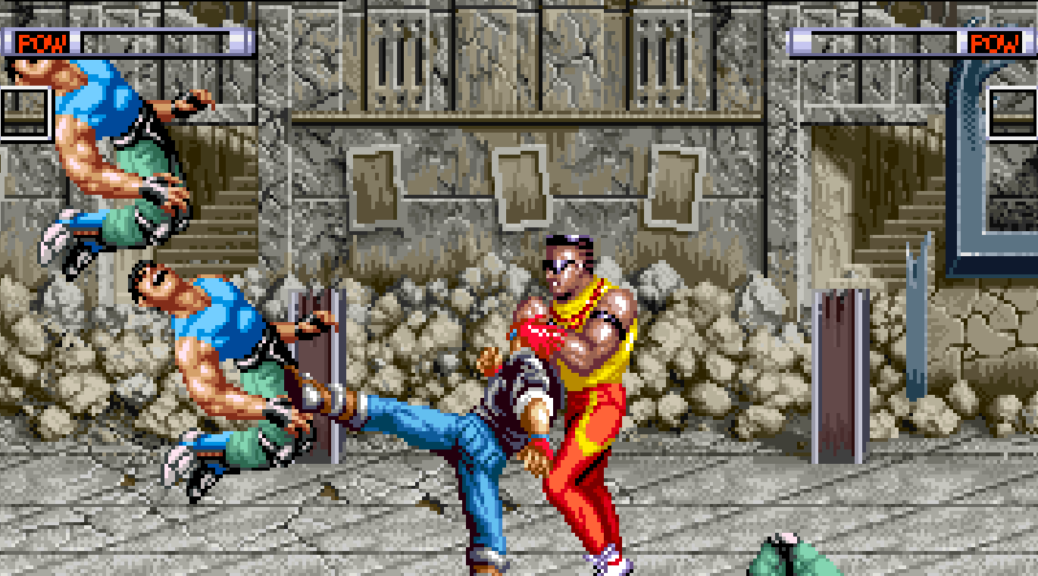 The game will be released on October 26, 2017 for the price of USD7.99. Below you can find the press release providing more details about the game as well as a couple of screenshots.

MUTATION NATION is an action game released by SNK in 1992. Humans turned into mutants at the hands of a genius biologist have gone on a rampage. To save their hometown, two youths must rise up and resist. Battle it out with a horde of mutants, using full action combos and a total of 6 devastating special moves.

The “ACA NEOGEO” series has faithfully reproduced many classic NEOGEO masterpieces. Players can change various game settings such as game difficulty, and also reproduce the atmosphere of arcade display settings at that time. Players can also compete against each other from all over the world with their high scores. Please enjoy the masterpiece that built a generation for video games.