AI: The Somnium Files Set For A Worldwide Release On Switch | NintendoSoup 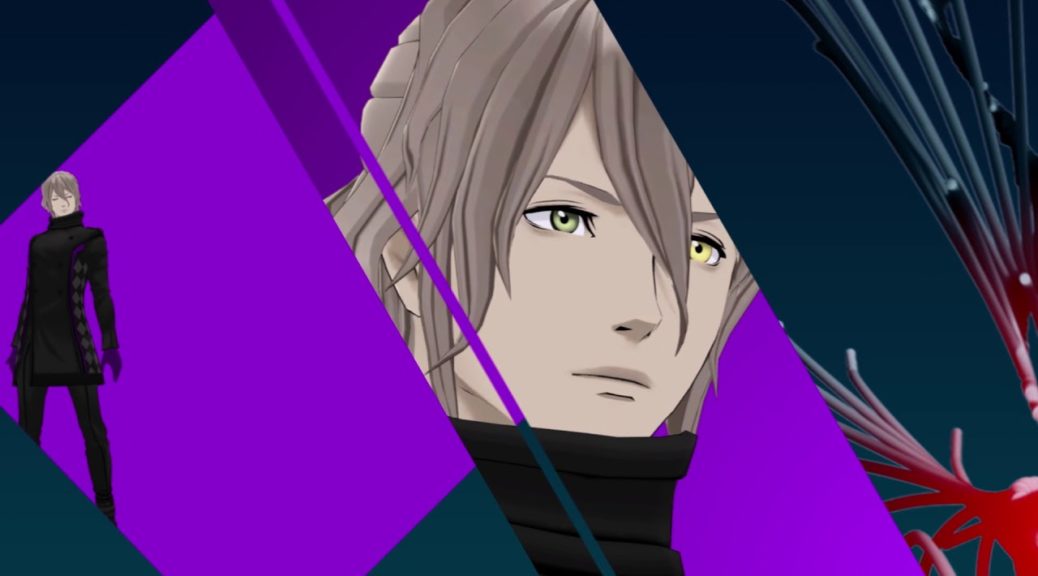 Fire Emblem Awakening and NO MORE HEROES character designer Yusuke Kozaki is the lead designer for the game. AI: The Somnium Files is set to release on Nintendo Switch at a yet to be determined date.

Check out the first trailer and more details below.

A director and scenario writer, his skills shine in his adventure titles, such as the Zero Escape series (incl. the award-winning Nine Hours, Nine Persons, Nine Doors), Punch Line, and Ever17 -the out of infinity. He is well-known for his unconventional plot twists and offbeat humor and has been actively working on many genres, many games, and many stories.