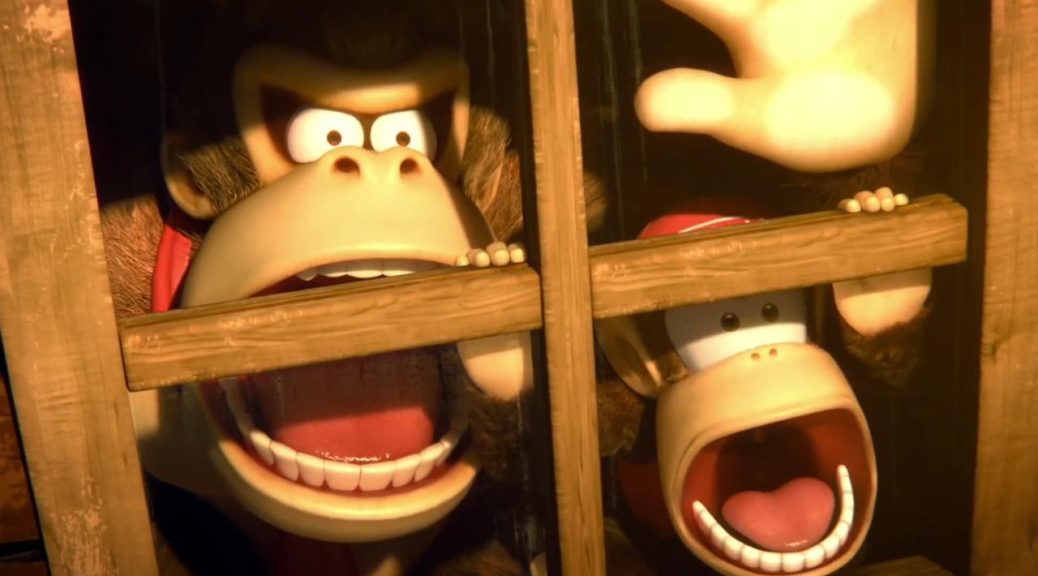 Streamer H.Bomberguy, also known as Harry Brewis, streamed Nintendo 64 game Donkey Kong 64 on and off for more than 57 hours this weekend.

He did so to raise money for U.K.-based charity Mermaids, an organization that offers support for transgender children, teenagers, and their families.

Alexandria Ocasio-Cortez joined the Discord group and soon came onto the live stream.

She shared her love for Super Mario 64 and Pokemon Snap which she had played on her cousin’s Nintendo 64 growing up.

The charity even ended up raising over $340k. You can check out a AOC’s appearance in the video clip below where she talks about transgender rights and mental health barriers.

Here’s @aoc talking about how Nintendo 64 was the best system. She’s on @twitch helping to raise money for trans kids. pic.twitter.com/cJIfUif1mv