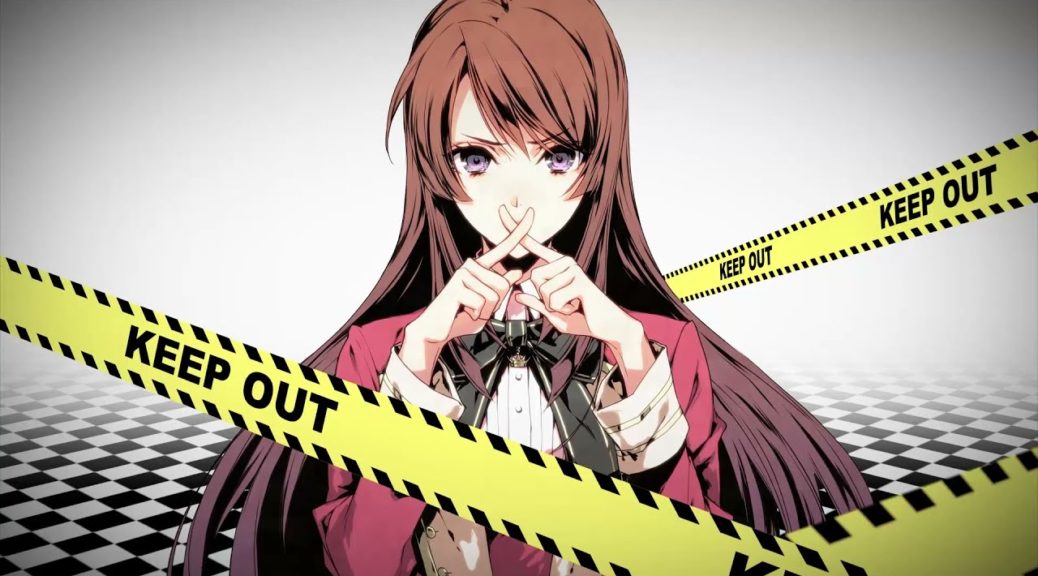 Earlier this week, publisher Aksys hosted an online “All Aksys 2021” showcase presentation sharing news about their upcoming titles, including updates on release dates and some new localization projects.

You can watch the full showcase here, or read a summary of the key details below:

Otome game following a girl named Olympia on a journey to restore light to a world of darkness. Launches September 9th.

Otome game about a girl who can see spirits, and acts as a gatekeeper and travel guide to the supernatural. Launches December 2nd.

“Anti-romance” game where the goal is to avoid falling in love. Launches February 2022.

Follow up to the original Piofiore, an otome game set in 1920s Italy.

Otome game set in the 25th Century, where the player is a “hero” that fights “vermin”.

Otome game about a screenwriter who must write a script about love, even though she has never experienced it.