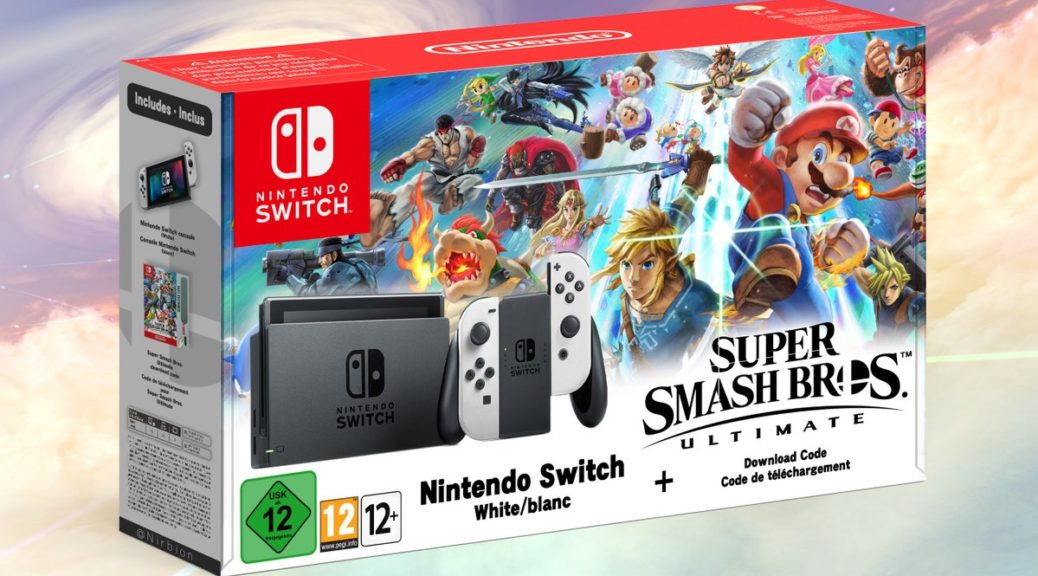 We have a piece of hilarious news to report today, this time coming from Amazon Spain.

According to Source Gaming’s PushDustin, Amazon Spain had used a piece of fan art coming from Nirbion for its Nintendo Switch Super Smash Bros. Ultimate Set listing. The listing has since been taken down.

Last RTs: So what happened was: @Nirbion made a fake Smash Switch bundle.https://t.co/sINfzrb61A
And now Amazon used it on their website.
😂 😂 😂 pic.twitter.com/E2npmJPTH6

Looks like the people at Amazon Spain were convinced that Nirbion’s fan art was so epic that it’s real. Also, we’d like to point out that whoever who made that listing incorrectly called the bundle “Nintendo Switch Super Smash Bros. 2 Ultimate Set”.