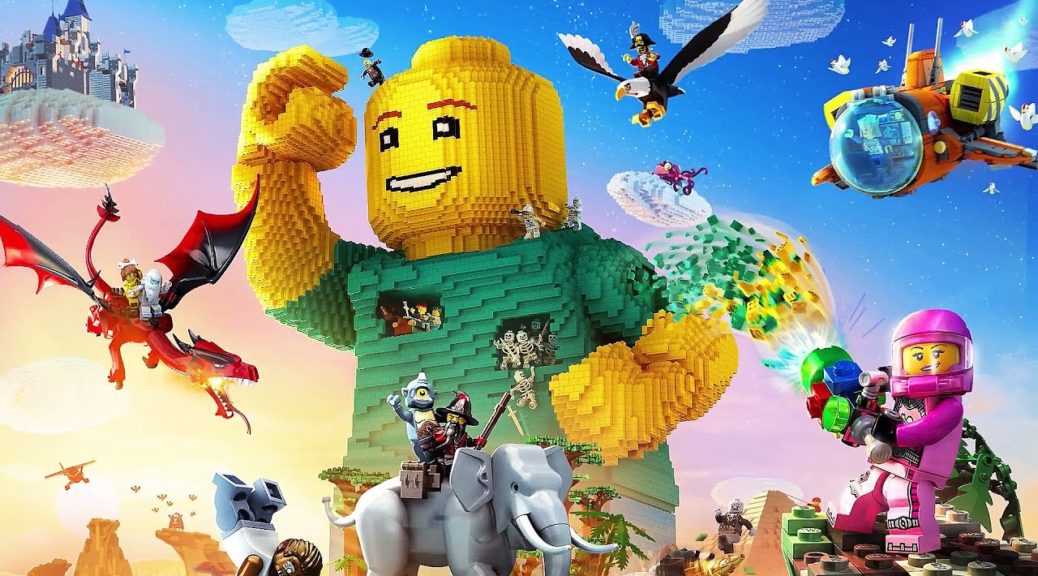 Here are the latest Switch, 3DS, and Wii U games that will be available on the eShop this week.