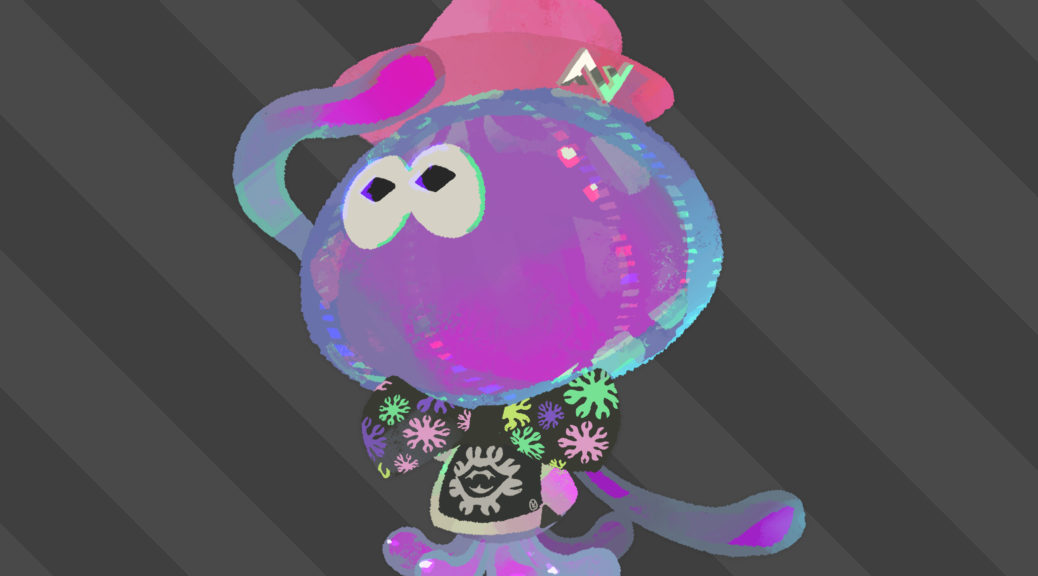 Here are this week’s eShop updates for Switch, Wii U, and Nintendo 3DS!