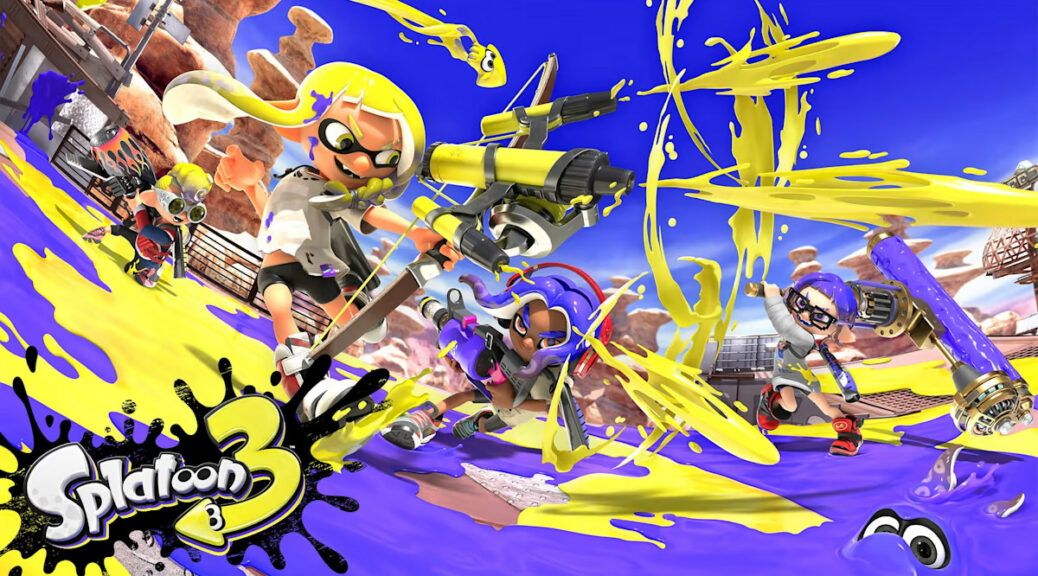 Check out this week’s eShop updates:

* Gold Points are awarded based on the amount you pay (excluding tax and any points or discounts used) and have no cash value. A Nintendo Account is required to receive and redeem My Nintendo points. Terms apply. https://accounts.nintendo.com/term_point. Offer valid through Sept. 30 at 11:59 p.m. PT when you purchase or redeem a download code for the digital version of the Splatoon 3 game in Nintendo eShop or Nintendo.com. For more information about Gold Points, be sure to check out https://my.nintendo.com/about_gold_point.