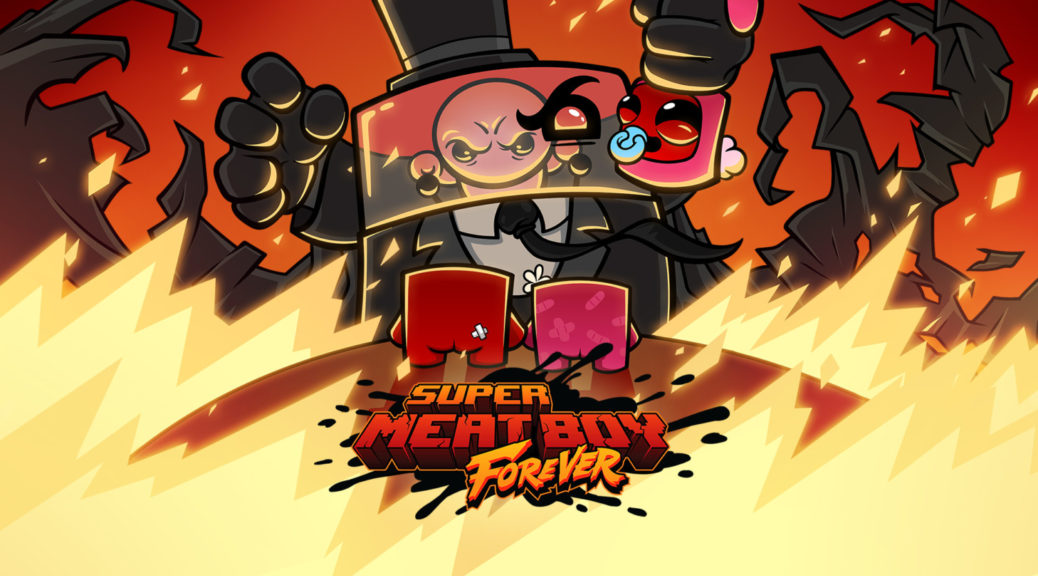 Here are this week’s eShop updates – directly to you!

Also new this week in Nintendo eShop on Nintendo Switch

** Platinum Points expire if not used within six months of receipt. A Nintendo Account is required to receive and redeem My Nintendo Points.