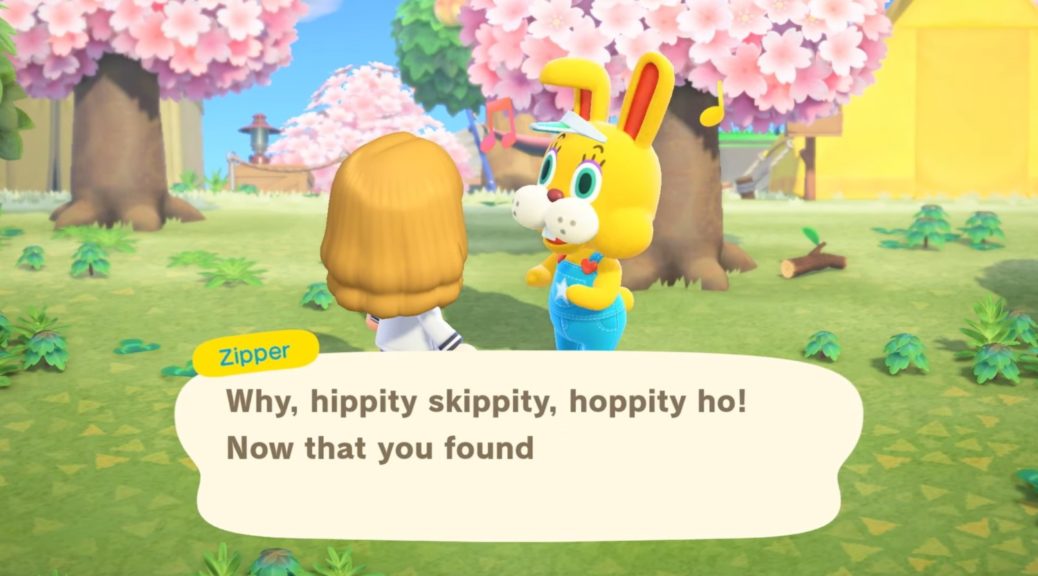 First, the company announced the Bunny Day event, taking place between April 1 and April 12 every year. Next, they also confirmed an Earth Day event is coming next month, when a free update is released in late April 2020.

Now that Animal Crossing: New Horizons has launched for Nintendo Switch, the first seasonal event is on its way! Between April 1 and April 12, residents of the island can participate in Bunny Day to find eggs hidden by bunny visitor Zipper and craft special items with them. The next free update to the game hits in late April, which adds the Earth Day event. Follow the Animal Crossing Twitter account for the latest news and updates about the game.