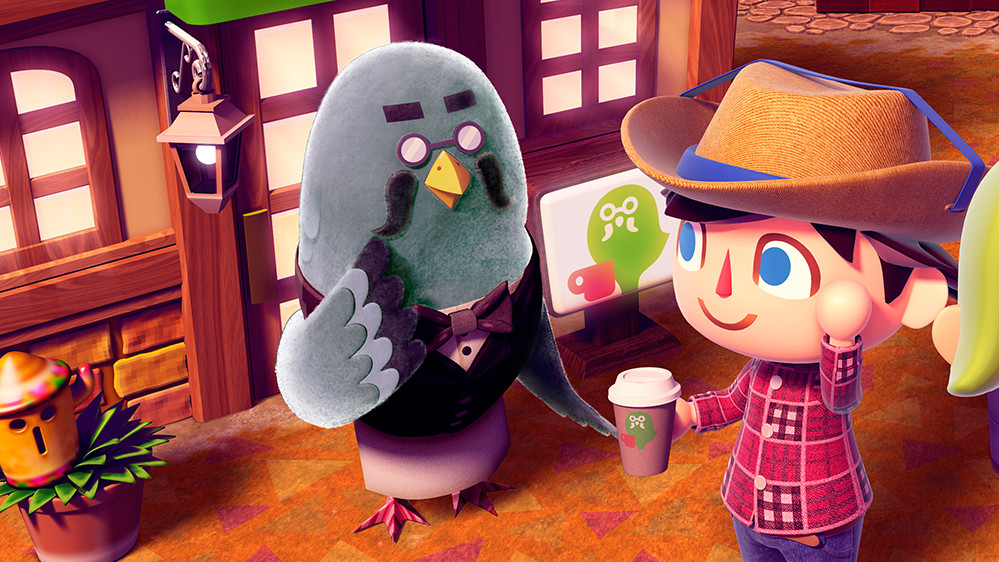 Recently, Nintendo released a new update for Animal Crossing: New Horizons – which adds new seasonal items and other fixes. Well, it looks like some other preparations may also be happening under the hood too!

According to a closer analysis of Update 1.11 by Animal Crossing World, the update appears to have made adjustments to a code referencing a “Museum Cafe” while also adding a new reference for a third kind of museum entrance. Update 1.10 also possibly made room for a new ‘upgrade’ for the museum.

First of all, a camera parameter change was made to the code reference ‘IdrMuseumCafe‘ in Version 1.11. This follows additions in the previous Version 1.10 update where new camera settings for ‘IdrMuseumCafe‘ were spotted, as well as a new reference to a third type of Museum entrance known as ‘IdrMuseumEnt03‘.

Another change spotted in Version 1.10 was adjustments to the ‘MuseumLevel‘ EventFlow query that essentially made ‘space’ for a new value to be handled — one that would likely represent a new version of the Museum building, possibly with a Cafe.

Even more mysteriously, a new event flag about building the cafe is now associated with the museum.

Back to Version 1.11 though, more progress has been found on that ‘MuseumLevel‘ finding — a very curious ‘cNpcMemory:TalkProgressMuseumBuiltCafe‘ flag is now associated and seen in the EventFlow for building the Museum. Of course, this isn’t actually used in any way.

All of these are possible signs that Brewster’s Cafe from past Animal Crossing games may be making an eventual return, as part of the museum. For what it’s worth, previous datamines had hinted at the addition of Redd’s boat on the secret beach – which eventual arrived with an update.

Of course, there’s also no guarantee that this code will actually lead to Brewster’s return. We’ll report back as we hear more.