It’s not consistent, though, as BiliBili, one of the larger streaming sites in China, has not stopped users from streaming the game at this time. Users are still permitted to talk about the game on social media, so there’s nothing stopping them, at least for now. 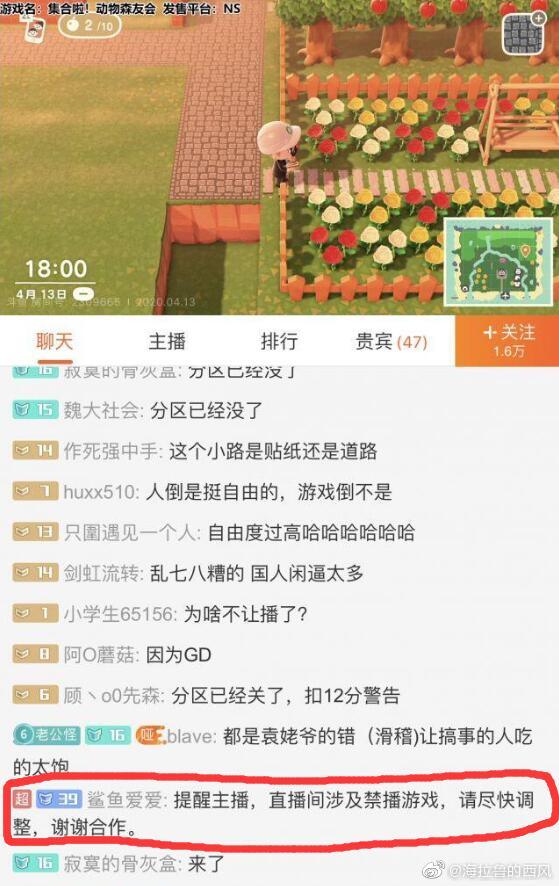 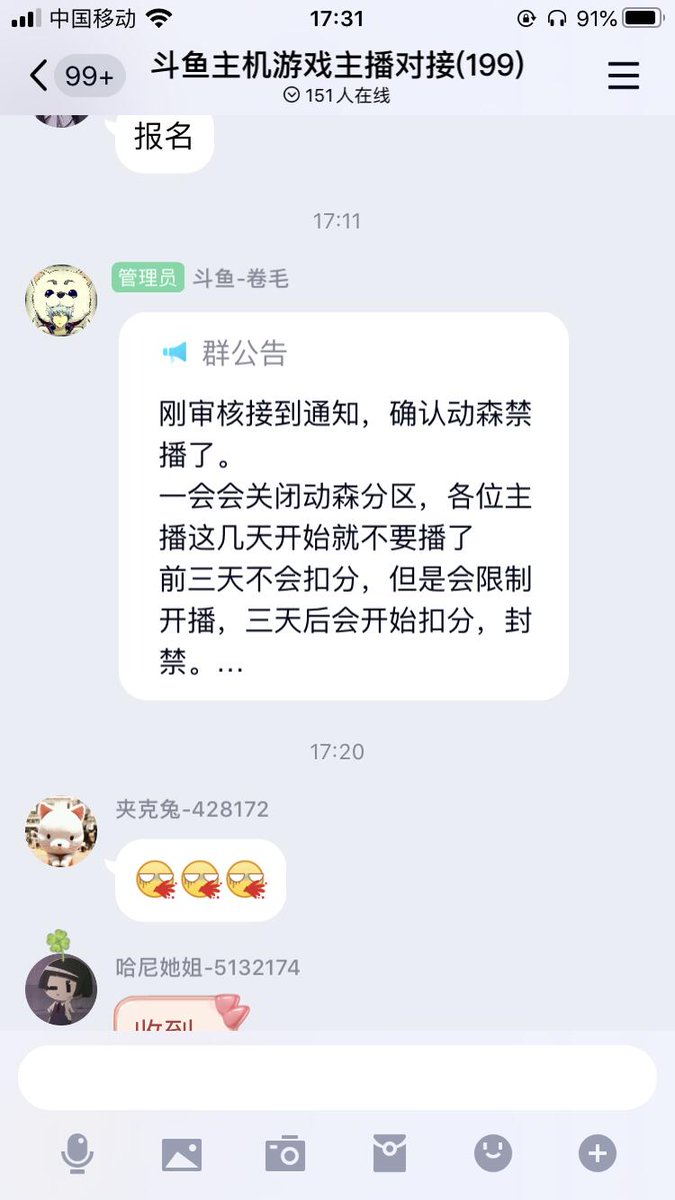 A Chinese Nintendo Switch news account has also taken some steps to avoid getting into trouble by renaming Animal Crossing: New Horizons’ name in Chinese to its official Japanese name: 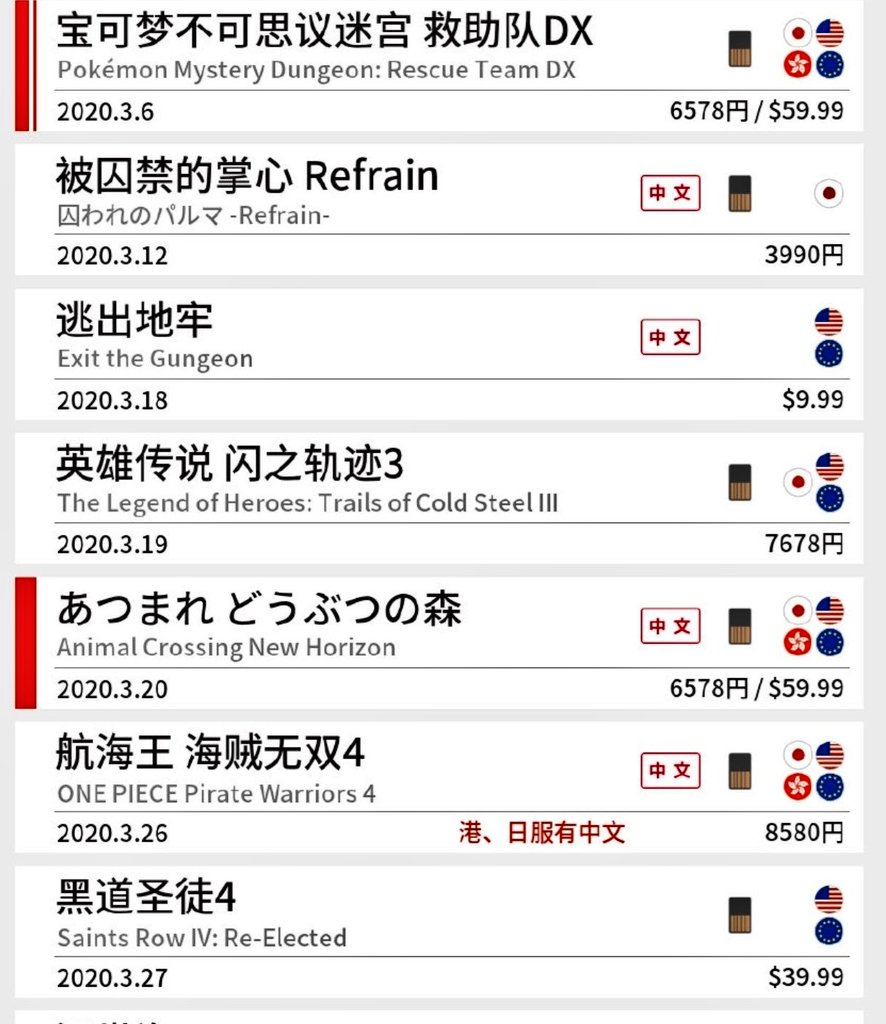