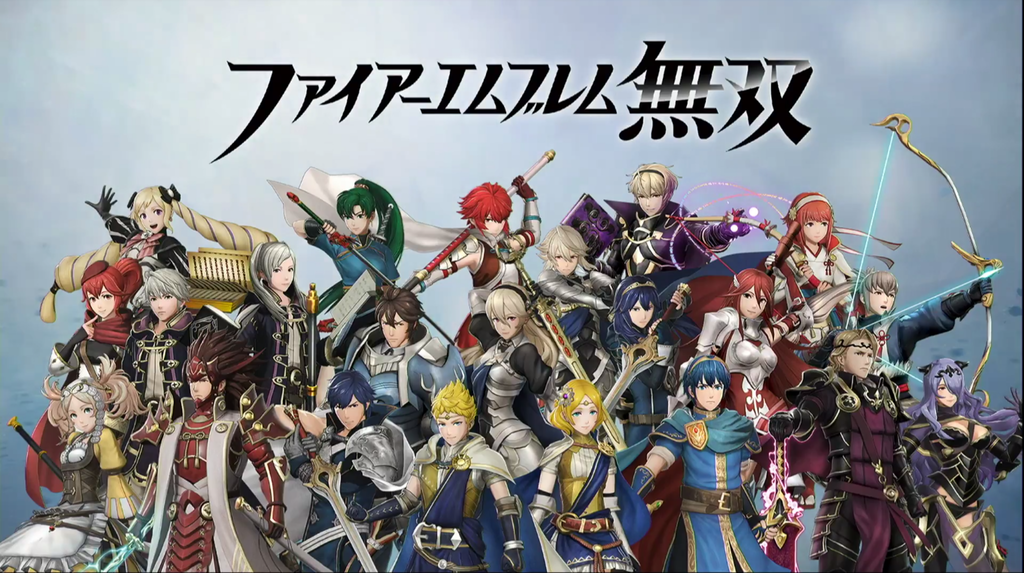 During the Fire Emblem Warriors livestream from Tokyo Games Show, artwork featuring the playable characters of the game was displayed for a short period of time.

Other than Celica who has been officially confirmed as a playable character for Fire Emblem Warriors, recurring character Anna can be spotted at the far left of the artwork, giving rise to speculation that Anna will be playable character in the game as well.

Hopefully we’ll get some confirmation from Koei Tecmo and Nintendo on this soon!