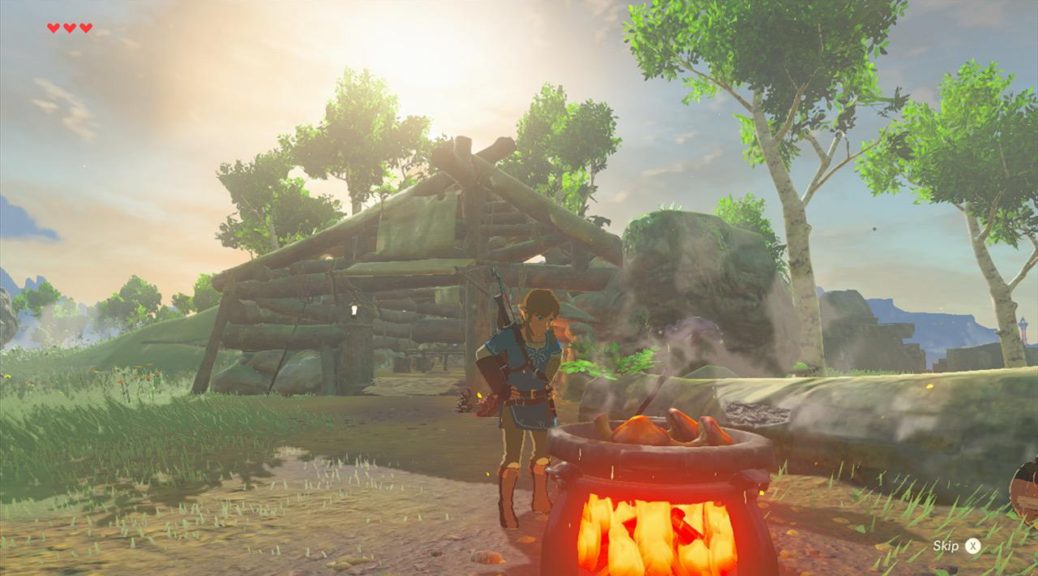 Over at Japan Expo, GameReactor took the opportunity to interview Eiji Aonuma, series producer of The Legend of Zelda. They asked some really interesting questions which you can check out below.

One question Aonuma was asked is about a Zelda game in Virtual Reality. Aonuma revealed Nintendo conducted first-person perspective tests in The Legend of Zelda: Twilight Princess, and he absolutely “didn’t like” how it turned out as it didn’t look like the Zelda game he has conceived, so he has a hard time imagining Zelda in VR. He’s not ruling out any possibilities of it happening, though.

Let me tell you something. When we did Twilight Princess, we did first-person trials. And I absolutely did not like it, it did not look like Zelda as I conceived it, nor as you must conceive it yourself as a fan of the saga. And from that point on, we thought we had to be able to see Link, whether it was during the fighting or the exploration. For us, this is the very essence of Zelda. For the moment I have a hard time imagining a Zelda in VR so as you can probably imagine, this is not a priority nor a short-term project. But I’m not closing the door on that for the future.

When asked about eSports, Aonuma hopes to see it “grow further”, but warns against riding the “esport wave” at the expense of making a good video game.

I think esports follows a fairly natural evolution of the practices in video games. This is not a bad thing in itself, but I fear that some do everything to ride this esport wave at the expense of the basic desire that was to make a good video game. I am afraid that everyone will want to take advantage of this growth to design games designed specifically for esports, which could harm their creations. But I find it amusing, and even very interesting in a certain way to see that video games are now becoming a sport. I hope it will grow further.

GR: Could there be a Zelda Maker, like Mario Maker, even if the universe is much bigger and would obviously be more difficult to produce?

GR: Not really, because I wouldn’t leave the house for a long time.

Well, I’ll keep it in mind that there are people who could appreciate that then! But this is not something we considered. But be reassured, you will have the exclusivity if we ever decided to go through with it [laughs]…

You can check out the full interview with Eiji Aonuma on The Legend of Zelda: Breath of the Wild here.