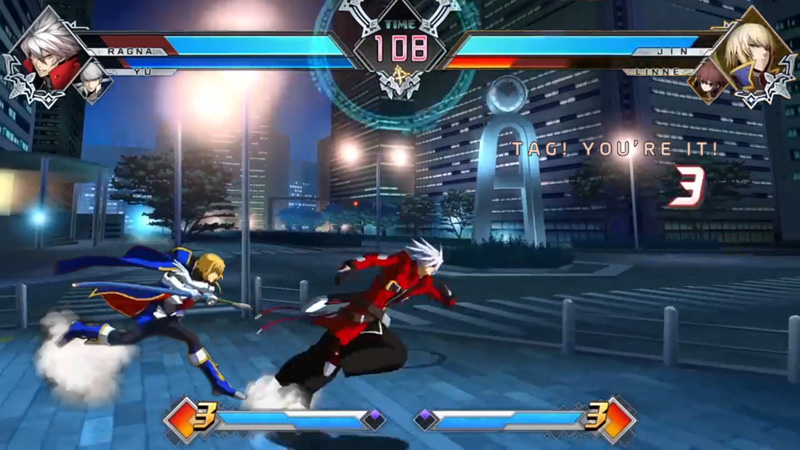 In the spirit of April Fools’ Day, Arc System Works has announced a new title called BlazBlue Tag. The game is apparently coming to Nintendo Switch, PS4, Atari 2600, and Commodore 64.

Have a look at the full rundown on BlazBlue Tag below, as well as some screenshots. 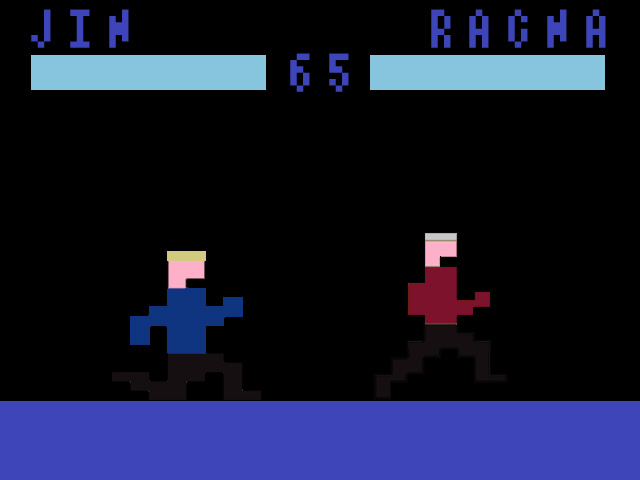 “We always knew that our fans were really excited for BlazBlue: Cross Tag Battle, but what we didn’t expect was that it wasn’t because of the Cross or the Battle, it was because of the Tag.” said BlazBlue creator Toshimichi Mori. “So we decided to redirect all of our resources to deliver the type of game our fans have always wanted, but never knew they needed.”

BlazBlue: TAG has the colorful cast of the BlazBlue series take part in a global game of TAG with deadly consequences. Will Ragna become champion? Will Jin finally catch his brother? Will Taokaka be doomed to be “It” forever? Answers to these burning questions and more will be answered in BlazBlue: TAG next spring.