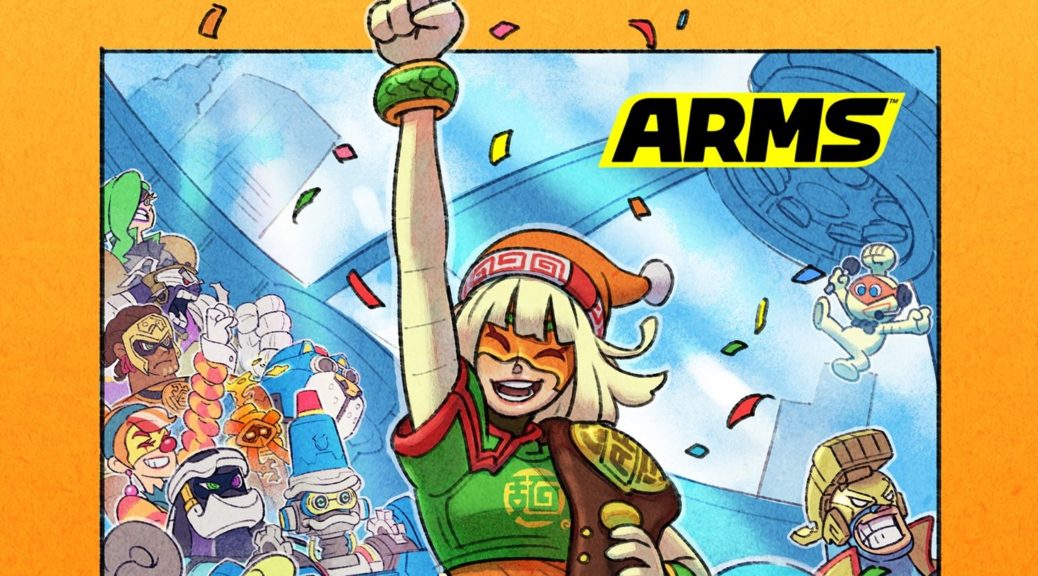 To commemorate these events, a special artwork featuring Min Min has been released.

ARMS launched on the Nintendo Switch on 16th June 2017 and has sold 2 million copies worldwide. Since then, the game has received free updates to add in more fighters. A Party Crash Bash event similar to Splatoon’s Splatfest has also been introduced since its first year of launch.

The last of these events was held last June 17 with Min Min, The Ramen Bomber, rising victorious. 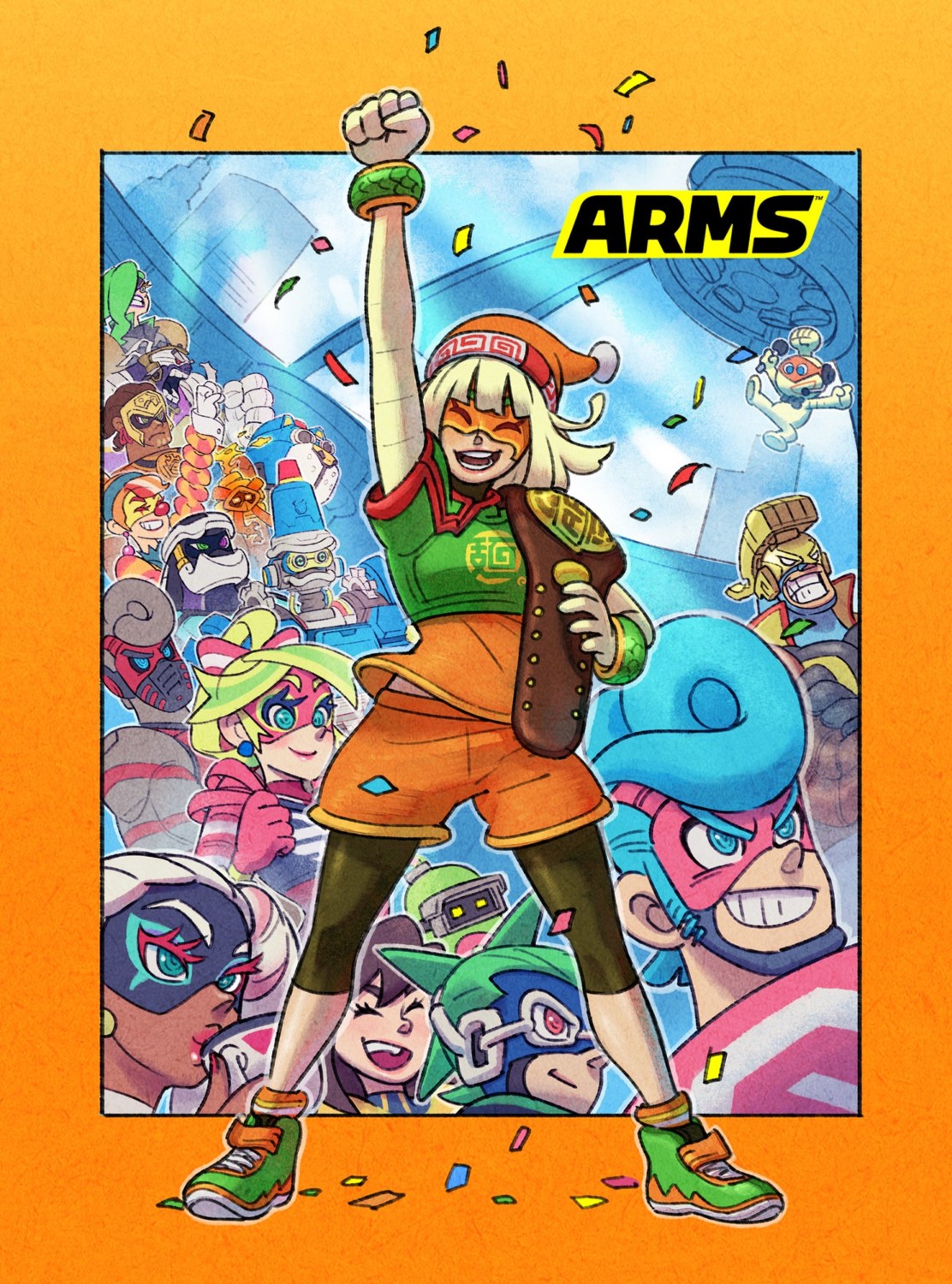