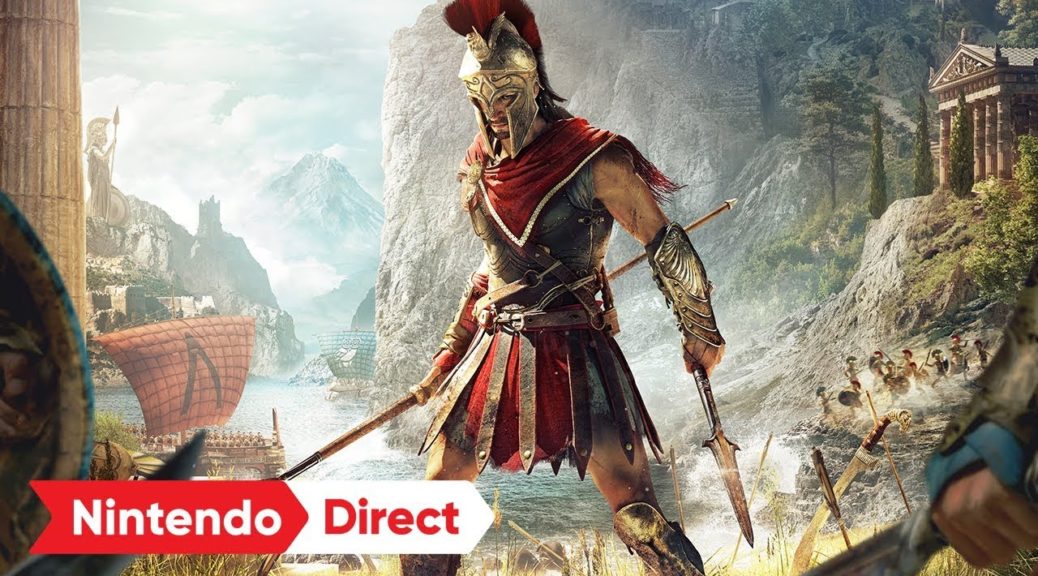 No word on a western release yet but we think it’s unlikely for now, due to the low broadband speeds in the west. Watch the trailer below.