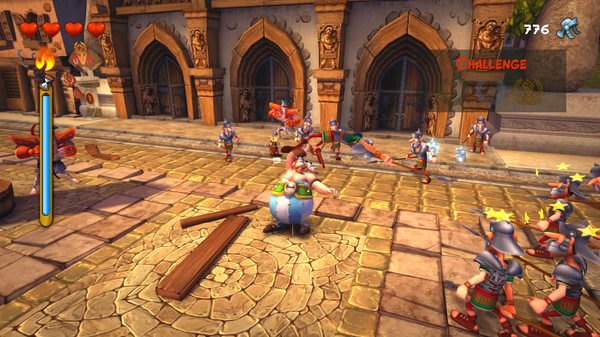 Microids has just released more information about what’s been updated in the upcoming remaster of Aster & Obelix XXL 2 for Nintendo Switch, which launches November 29.

According to the game’s Steam page, the remaster will add new survival-type challenges and collectibles. This is on top of the typical graphical enhancements and gameplay improvements.

The list is quite hefty – so you can check it out for yourself below, along with some new screenshots. 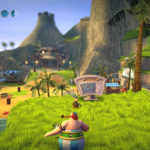 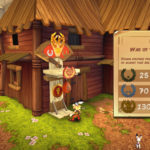 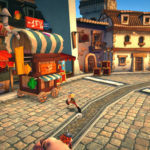 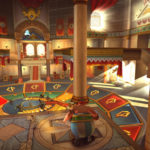 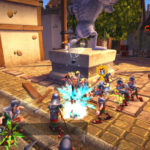 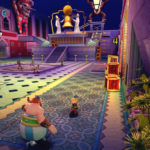 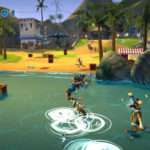 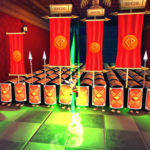 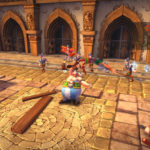 New features of the remastered version:

A new addition to the remastered version: challenges!