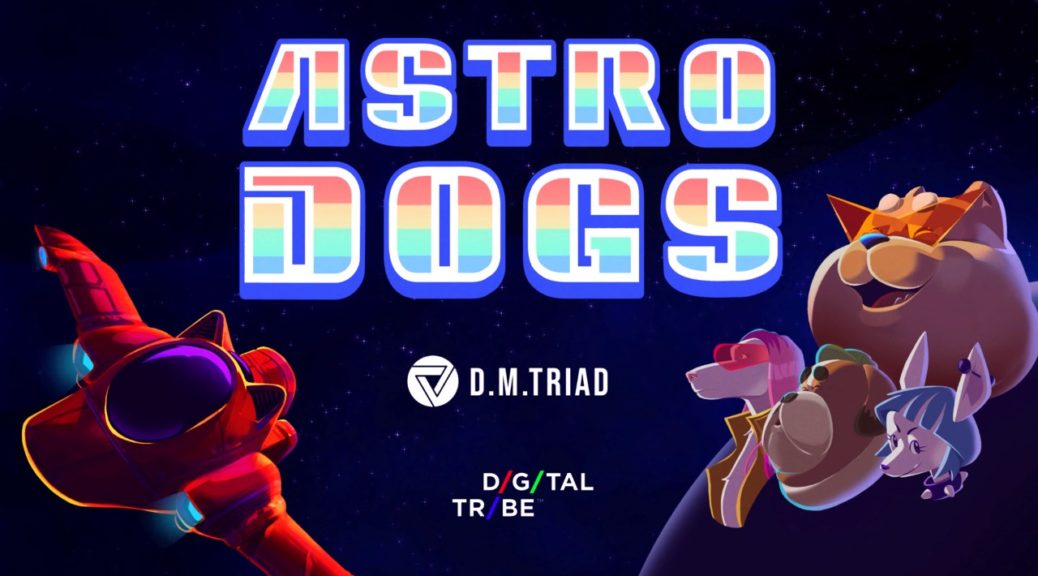 Tired of waiting for Nintendo to release an actual Star Fox game with no gimmicks again? Well, here’s a little something that might hold you over in the meantime!

DM Triad has revealed the on-rails shooter Astrodogs, which its developer has confirmed will be heading to Switch and PC later this year. In its creator’s own words, the game takes inspiration from Star Fox 64 – featuring a team of dog pilots in a space squadron!

Check out the trailer below!