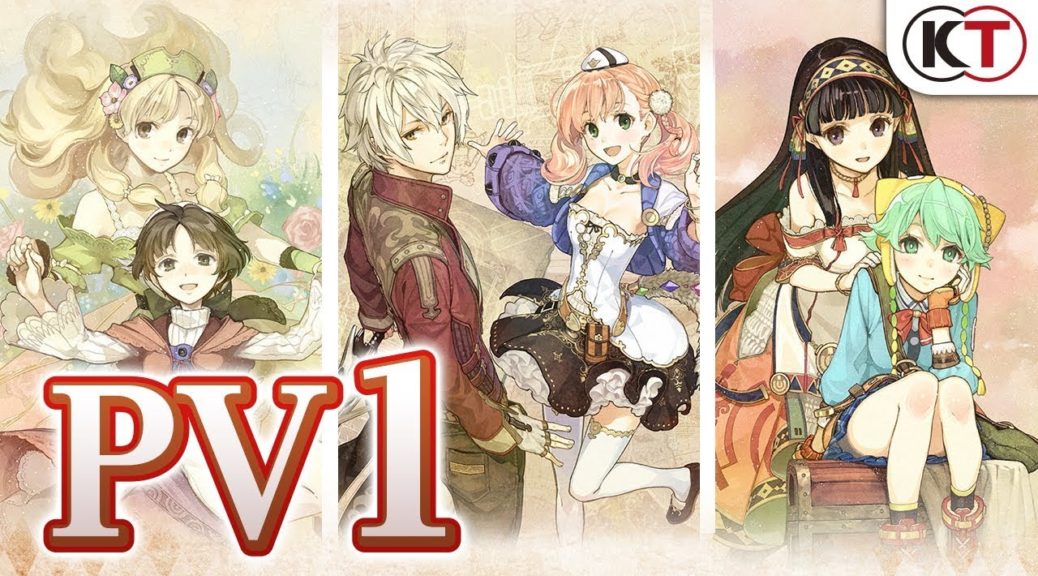 Wondering how the HD re-releases of the Atelier Dusk Trilogy Deluxe Pack will look like in action? Now you can take a new peek at the how the three-game collection is shaping up!

The Atelier Dusk Trilogy Deluxe Pack will be hitting Nintendo Switch on 14 January 2020 in the West. The collection will also launch earlier in Japan on 25 December 2019.