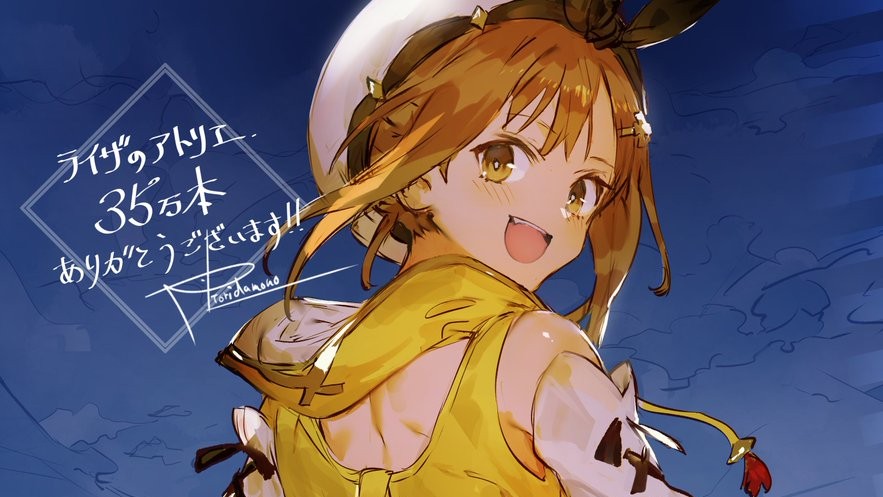 Earlier this year, Koei Tecmo revealed that Atelier Ryza: Ever Darkness & the Secret Hideout had sold a whopping 350,000 copies worldwide – a big milestone for the franchise. To commemorate this achievement, the game’s developers have something special for both loyal and new players alike!

Gust recently posted a special piece of artwork that confirms the successful sales figures of the game to date. Of course, it features none other than the illustrious heroine of the game herself – striking a cheeky victory pose for fans.

Here is the artwork in full resolution below: 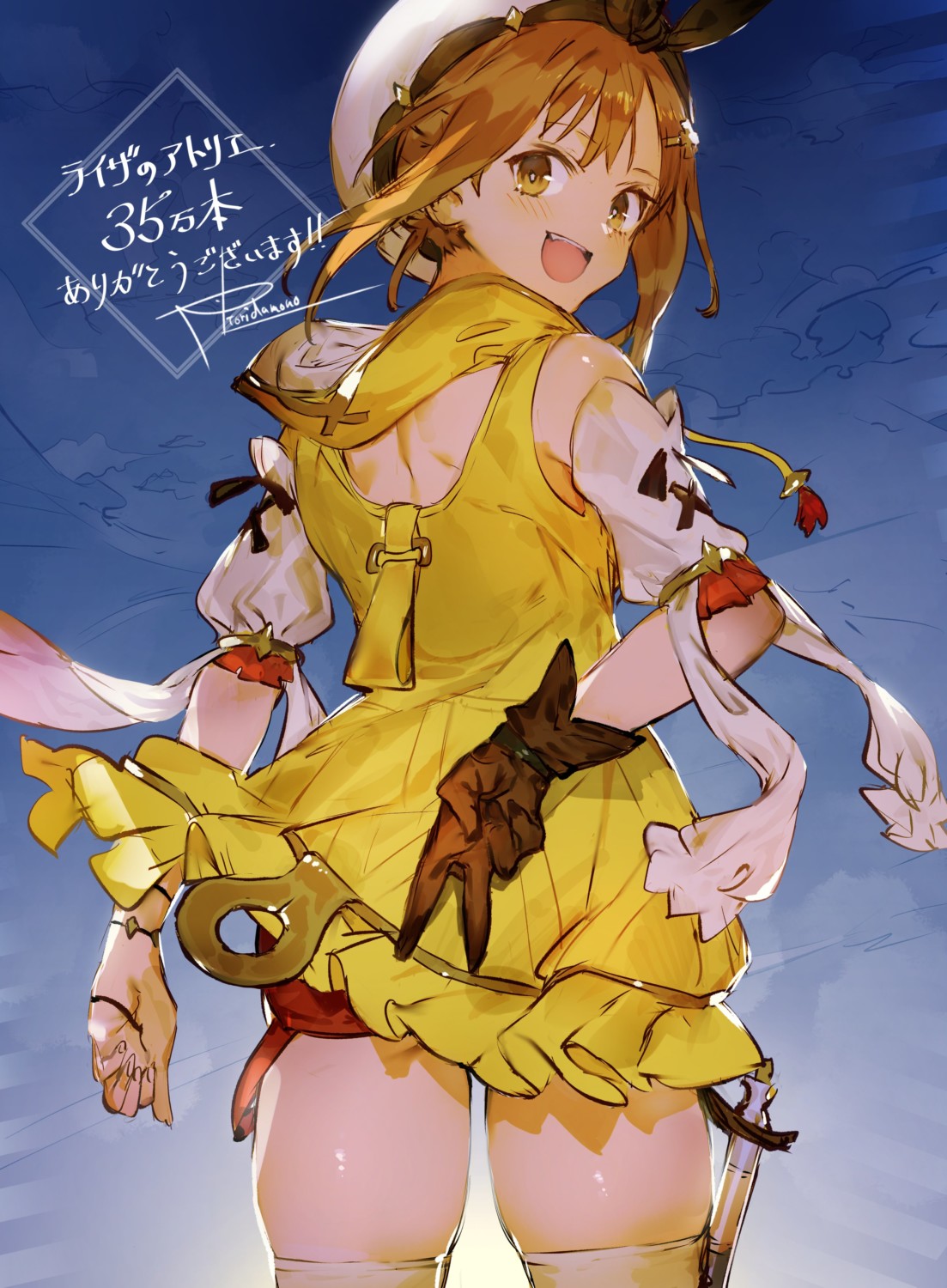