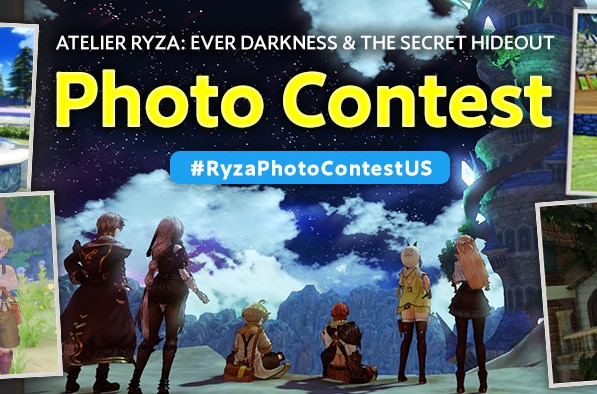 This new update added the Photo Mode feature which can players can begin using once the free update has been downloaded. Now, to celebrate its launch, Koei Tecmo America is now hosting a Photo Contest all for Ryza’s fans.

The contest will run from November 19 up until January 13, 2020. The winning entries will be receiving special prizes such as an acrylic print signed by Toridamono, t-shirt, and more.

To commemorate the release of the new “Photo Mode”, we will be hosting a Photo Contest for all our fans! Create memorable photos in the world of Atelier Ryza and send us your submissions. The dev team will select from the submitted photos and announce the winners. Winners will receive a magnificent prize! Note: Screenshots that are not taken by Photo Mode may also be submitted.