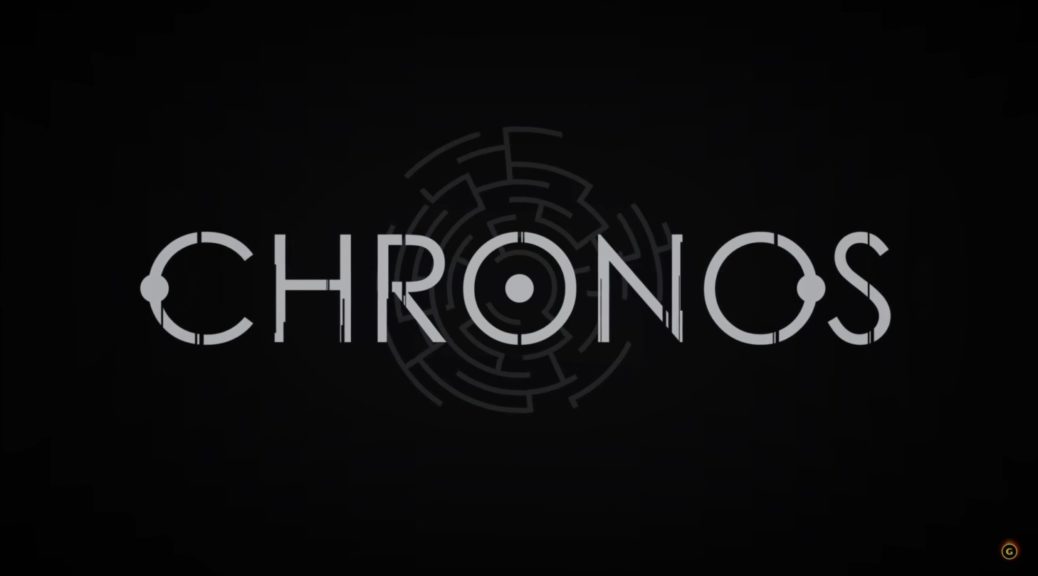 A previous Oculus Rift exclusive is coming to the hybrid platform, it seems!

Gunfire Game’s adventure RPG Chronos has apparently received a rating from the ESRB and one that includes the Nintendo Switch as one of its supported platforms. Consequently, we might be seeing an announcement from the developer soon.

Check out the rating, its summary, and game details below:

This is an action role-playing game in which players assume the role of a fighter trying to save a land from a great evil. From a third-person perspective, players can explore an ancient labyrinth while battling fantastical enemies (e.g., goblins, stone monsters, minotaur) in melee combat. Characters fight using swords, spears, and clubs. Combat is highlighted by impact sounds, light effects, and cries of pain. Enemies emit small splashes of blood when struck, and some levels depict pools of blood on the ground. The word “bastard” appears in game text.

Chronos is an atmospheric RPG that chronicles one young hero’s lifelong quest to save their homeland from a great evil. Central to this quest is an ancient labyrinth, which holds the secrets necessary to restore life and peace to their home. However, the architects of this labyrinth designed it to open only once a year. The labyrinth is a test, and each time the hero fails they are cast out and must wait one year to return.

VR – Explore an atmospheric fantasy world in full Virtual Reality. The level of immersion, scale and detail is incredible!
Unique leveling mechanic – Each journey into the labyrinth cost the Hero a measure of his life. Player’s must adapt to their advancing age as they progress their character; start the game young , nimble and quick, and end wise and more attuned to magic.

Unlock the Secrets of the Labyrinth – There are many mysteries behind the origins of the labyrinth. Who built it? Why did they build it? What does it do?