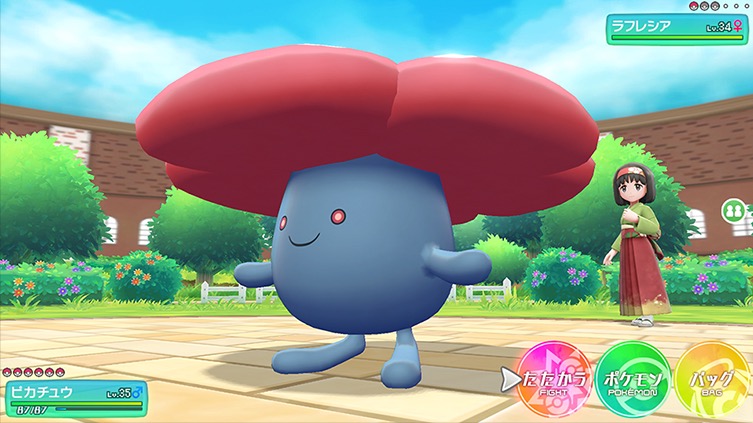 Dataminers have once again brought new information on the inner workings of Pokemon Let’s GO Pikachu/Eevee.

This is most likely to ensure they are compatible with future Pokemon mainline games, as EVs and skills still exist for those games. Whether or not trainers are able to transfer them is another question for another day.