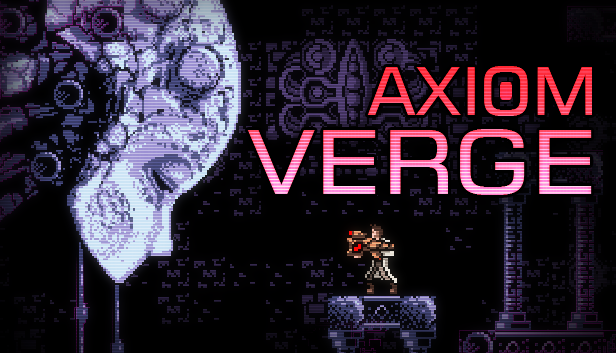 Developer of Axiom Verge, Tom Happ has took to Twitter to thanks players for their generous support to his game.

To add on, Happ has also reveal statistics on the game’s sales on the Nintendo Switch eShop. Amazingly the Nintendo Switch digital versions were comparable to those of the PS4’s when it launched, with Happ saying that the sales may surpass the PS4’s launch when physical copies are factored in.

Nintendo Switch digital sales are near what the PS4 launch sales were, and when you add in physical, they likely surpass them.

Great games will definitely attract gamers around even if they had bought it the first time around, so keep up the good work!