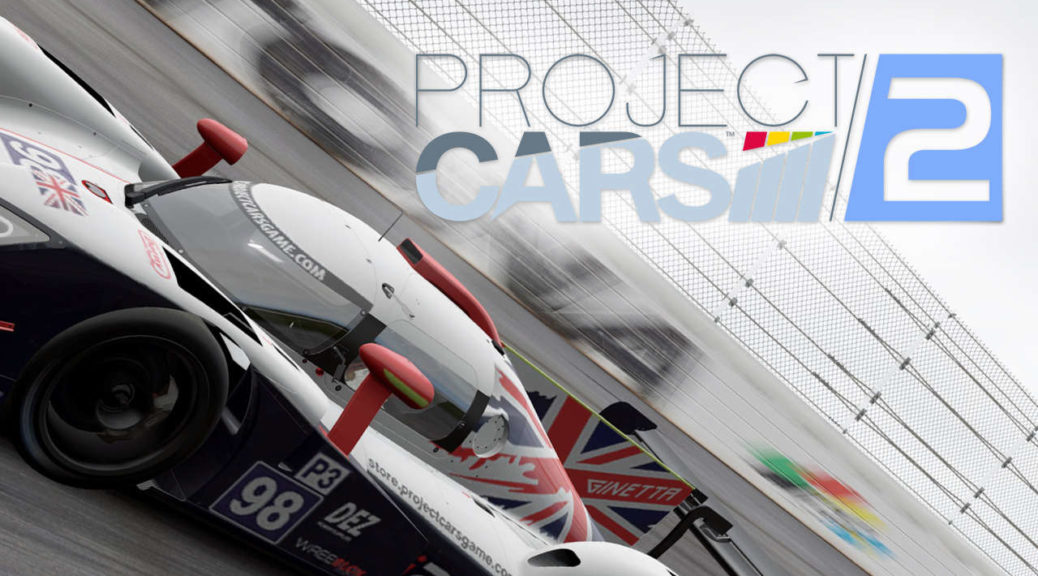 Bandai Namco, who publishes Project Cars 2 for Slightly Mad Studios say that they would raise the idea of a port for the Switch is enough fans voice their interest on it in social media.

However, whether hardcore Nintendo fans want it is another issue, Slightly Mad Studios had previously infuriated Nintendo fans by cancelling Project Cars for the Wii U, long after it has been announced for it. Not to mention their smug attitude against Nintendo console. However, if you still want Project Cars 2 on the Nintendo Switch, make your voice heard, the game is, after all, still critically acclaimed.