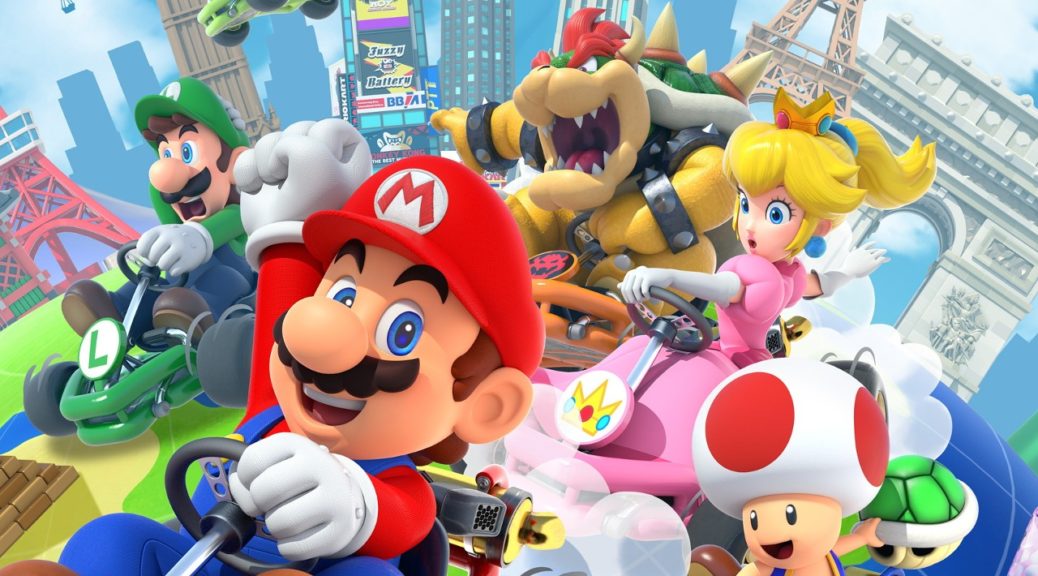 If you’ve played Mario Kart Tour, you might be aware that Nintendo and DeNA were involved in its development.

Now we have learned that there was another company that assisted in developing Mario Kart Tour – Bandai Namco. This was discovered through the official Bandai Namco website. Here’s what they helped out with:

For the smart device game Mario Kart Tour, launched by Nintendo on September 25, 2019, we partially implemented local and visual 3D assets for tracks, characters and machines. We also take care of producing approximately half of the bonus challenges.

What do you think about this?