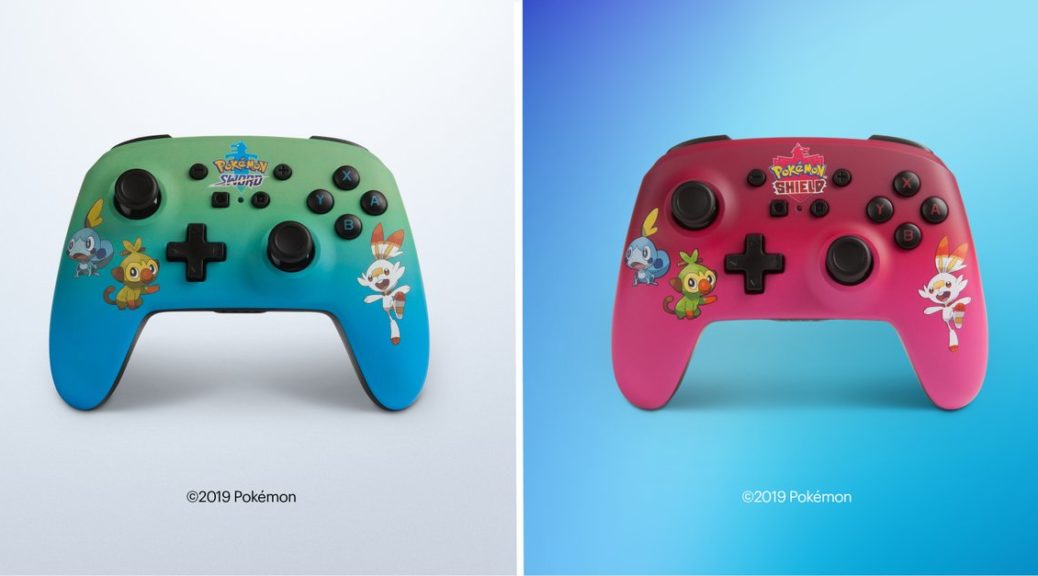 Retailer Best Buy has begun a new poll to decide on some Pokemon Sword And Shield themed Switch controllers to stock in their stores.

While not explicitly stated, the controllers appear to be PowerA Wireless “pro” style controllers and will presumably be similar in form and function to their previous themed releases. The controller has two versions, a blue “Sword” version and a magenta “Shield” version, both sporting pictures of the three Galar region starters:

Which Pokémon controller do you want to see in stores nationwide?

As seen in the Tweet above, the poll will decide which of the two versions will be stocked in Best Buy stores. Currently, it is unknown whether the unchosen variant will see release also in some other manner. We will bring further updates as they come.

Which controller would you choose? Let us know in the comments.