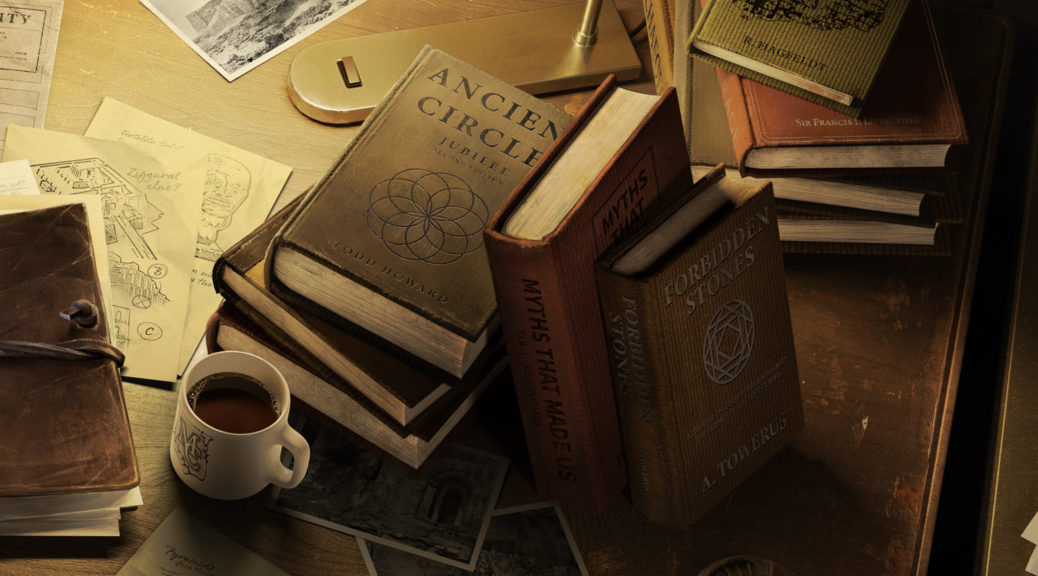 It looks like Bethesda Softworks, the company behind Skyrim, is now embarking on a new development adventure!

In conjunction with its studio MachineGames, Bethesda announced that it was now working on a new Indiana Jones game! The game will feature an original story and have Bethesda’s Todd Howard as executive producer.

For now, further details about this game (such as platforms and release window) are unknown. However, Bethesda released a 30-second teaser which you can check out below:

A new Indiana Jones game with an original story is in development from our studio, @MachineGames, and will be executive produced by Todd Howard, in collaboration with @LucasfilmGames. It'll be some time before we have more to reveal, but we’re very excited to share today’s news!

In addition to this, Lucasfilm also stated that “The game will tell a wholly original, standalone tale set at the height of the career of the famed adventurer.”

We’ll report back if we hear more about this title in the future, and what platforms it will be heading to.