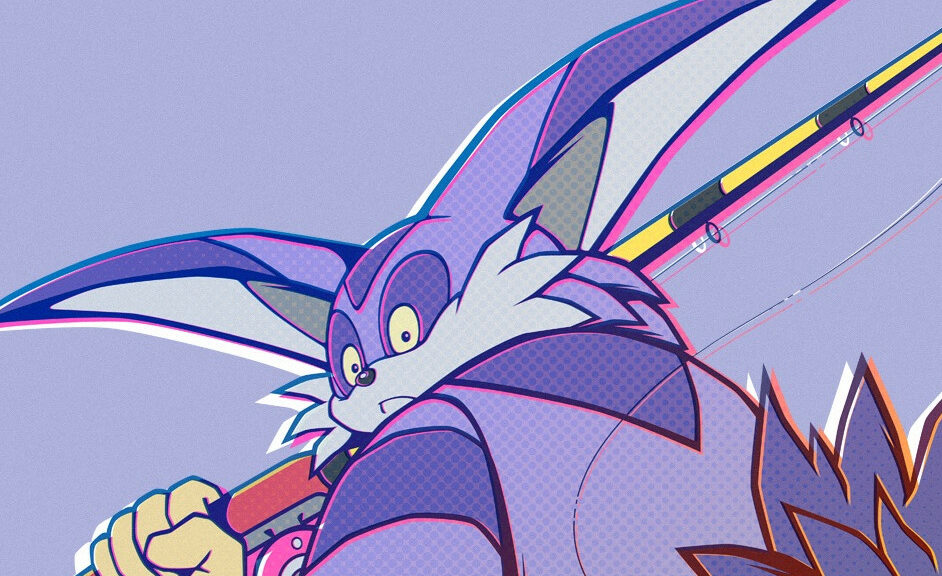 It looks like another one of Sonic’s friends will be making an appearance in the upcoming Sonic Frontiers as well!

Thanks to Twitter user @Bibouboul, we now have a off-screen photo from Gamescom 2022 revealing that Big the Cat will also make an appearance in the game – in what appears to be a segment where Sonic is holding a fishing rod. While there has been no official reveal about Big’s presence or role in Sonic Frontiers, this seems to tease that the game will include some sort of fishing element or minigame.

Big the cat is in Frontiers.
Wooo. pic.twitter.com/VDhD8whISS

Sonic Frontiers will hit Nintendo Switch on 8 November 2022. We’ll report back if we hear more in the future.