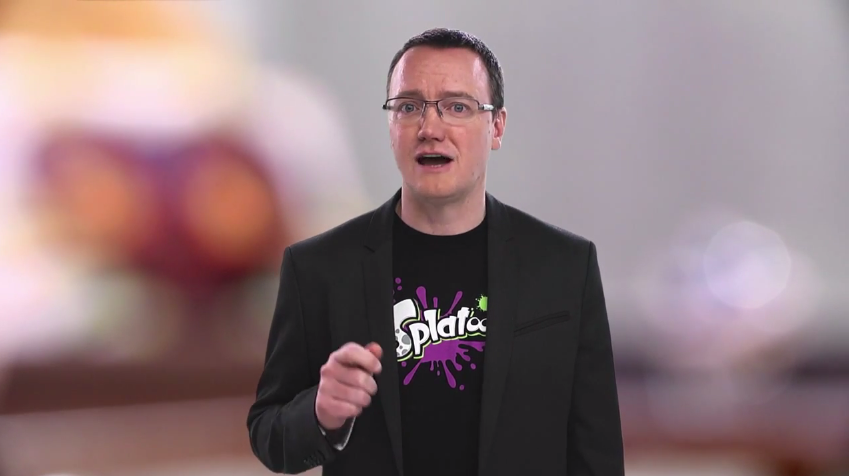 While not much has been revealed about Nintendo’s plans for their E3 2018 programming, Nintendo of America’s Bill Trinen mentioned that “many” announcements about the company’s plans will be coming in April 2018.

Trinen also briefly touched on the Super Smash Bros. and Splatoon 2 tournaments taking place at E3 2018. Check out his full comments below.

Trinen also said that the Smash Bros. tournament will be aimed at both casual and longtime Nintendo fans. Trinen noted that with Splatoon 2’s matches, he believes that the spectator mode will make things easy to follow.

Finally, Trinen said that there “many” announcements to come regarding Nintendo’s E3 programming. Fans can look forward to hearing more in the next month or so.