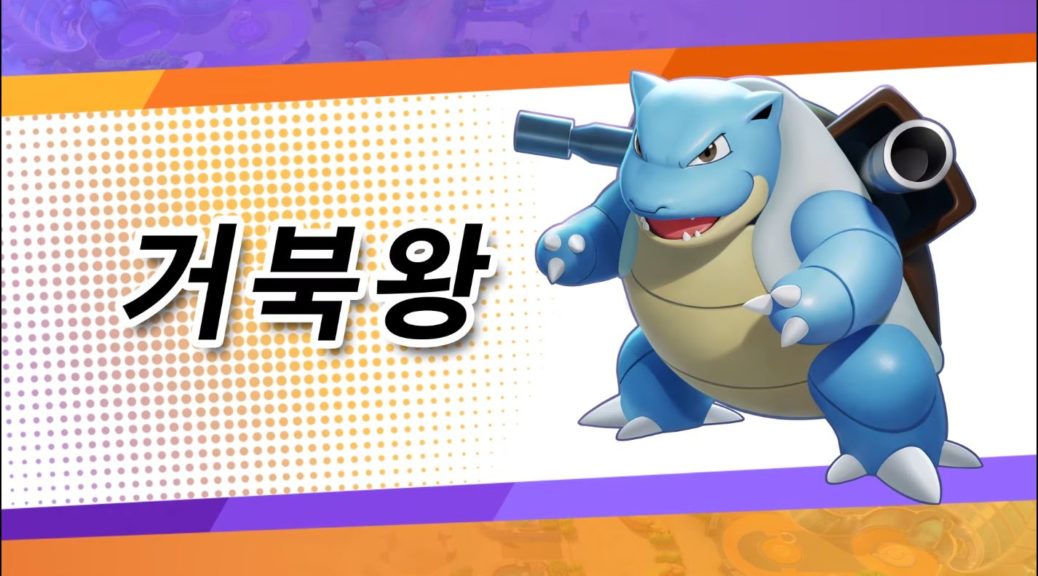 The third Kanto starter will finally make its Pokemon Unite debut in one week!

Pokemon Unite’s official Twitter account recently shared that the newest character to Unite will be appearing on the battlefield on Sept 1st. This comes just a week after Blissey joined the game as a new support Pokemon.

It has not been revealed yet which role Blastoise will play so stick around and find out.

Pokemon Unite is only available on Nintendo Switch and heads to mobile devices later next month.

What do you think of Blastoise joining the game? Let us know in the comments.