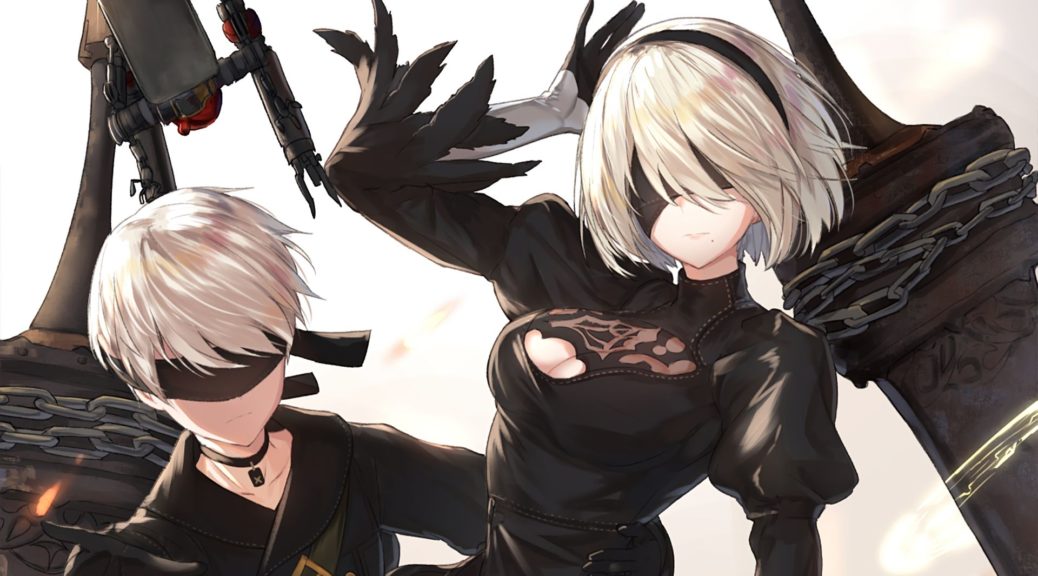 Mori praised the Nintendo Switch for attracting players who stopped playing video games. The producer also wishes to see NiER: Automata’s 2B and 9S as fighters in BlazBlue: Cross Tag Battle if given the opportunity. Here’s what he said.

As for the games, go … recently, right? I’ve been playing Nier: Automata. Of course, I got over it a while ago on PS4, but I saw it on Steam. In offer. That game is really well done. I still have a lot to learn from him.

Hey, we should launch 2B and 9S in BlazBlue: Cross Tag Battle. If that would be good. I would like to play that. Should I ask them? LOL.

… I mentioned it a little earlier, too, but Nier. That would be an incredible project to work with. 2B and 9S would be incredible additions. Why did not I think about that before? However, you should try to ask him really.