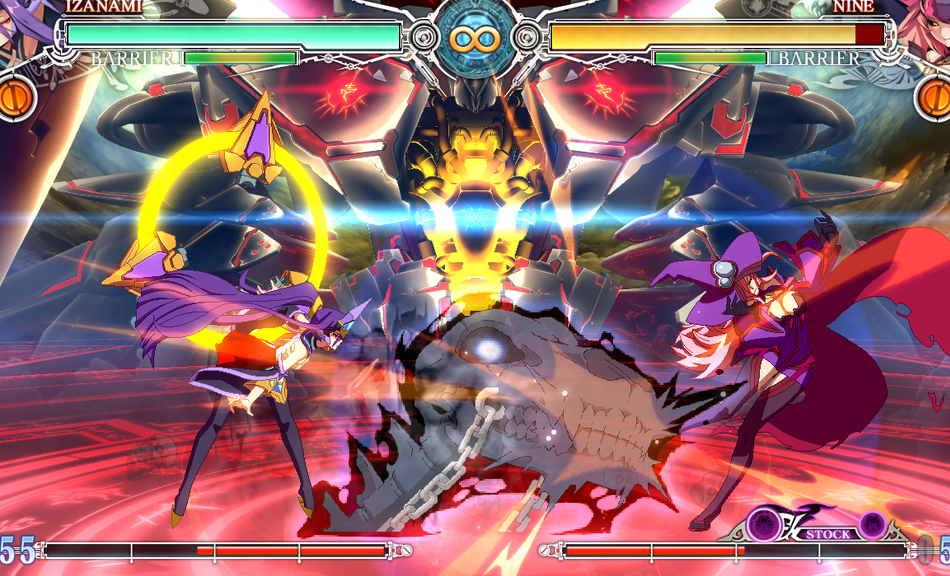 During EVO 2017, BlazBlue Principal Director Toshimichi Mori sat down with RedBull to discuss about the BlazBlue franchise.

As announced during the Nintendo Switch Presentation in January 2017, a BlazBlue game will be heading to Switch in the future. Here’s what Mori has to say regarding the BlazBlue Switch game.

“As far as announcements go, I unfortunately can’t say much today”

However, Mori added that he’s positive fighting games can “find a home” on the Nintendo Switch.

“But what I will say is that with the introduction of fun competitive games like Arms, I do believe fighting games can definitely find a home on the Switch. Stay tuned!”