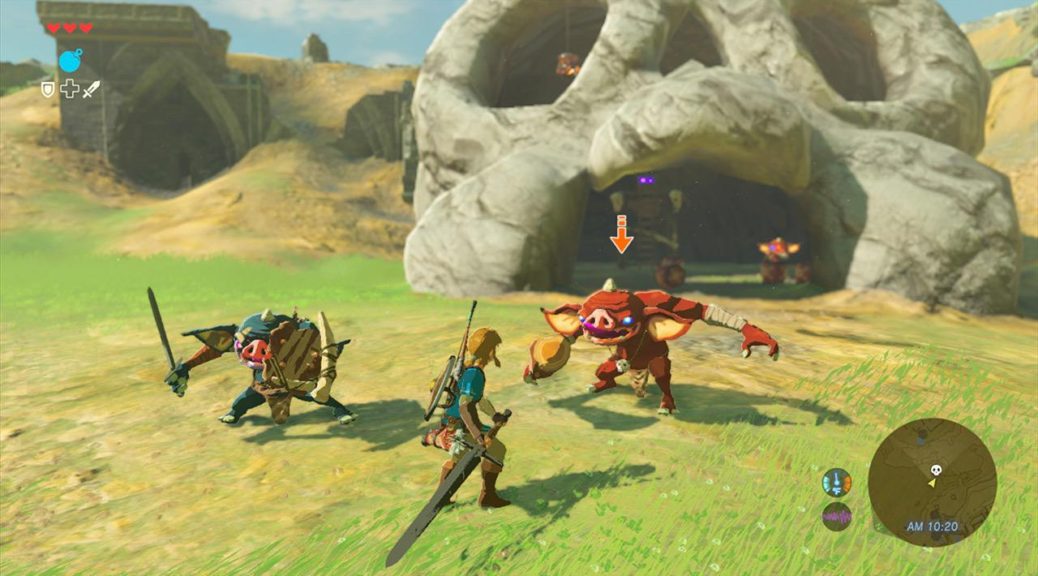 If you play The Legend of Zelda: Breath of the Wild, the first enemy you probably encountered is the Bokoblin. Some find them cute, some find them hideous, and some treat them as fodder. Whether you like them or hate them, it’s always good to know how they behave for tactical purposes.

The Nintendo Treehouse Log shared some interesting pointers of how Bokoblin behave in the game, based purely on their observations. You may have noticed the similar behaviors while exploring Hyrule.

Interacting with each other

It’s amazing to see the amount of detail put by the developers into making Bokoblin fully fletched out characters leading their own lives. But I swear I didn’t see “scratch its butt….” coming. 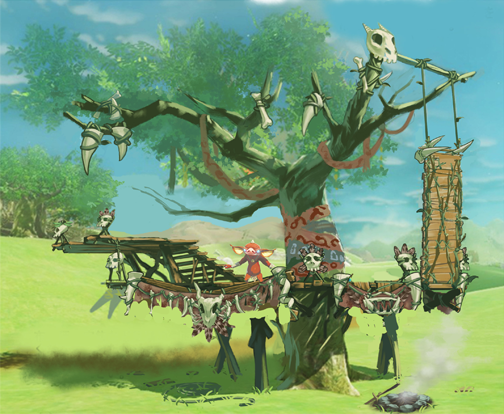 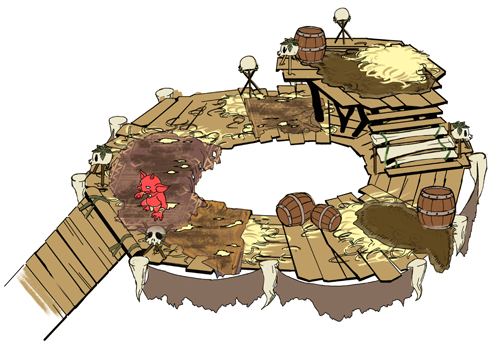 If you would like to learn more about Bokoblin, check out the full entry on Nintendo Treehouse Log here.