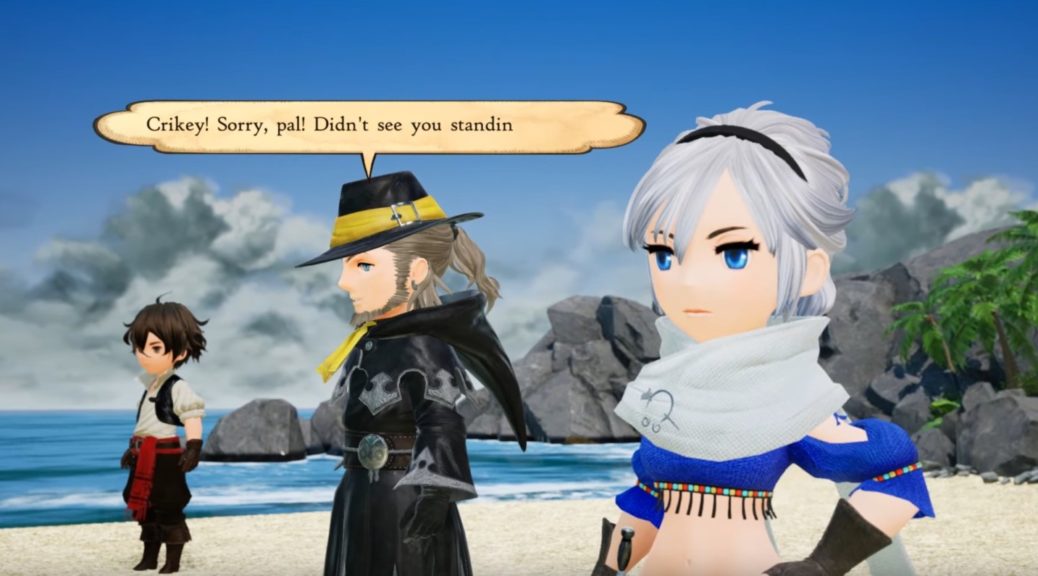 Nintendo has announced a free demo for Bravely Default II, which is now available via Nintendo Switch eShop for download.

Besides the free demo, a few new details on the game’s battle systems have also been announced.