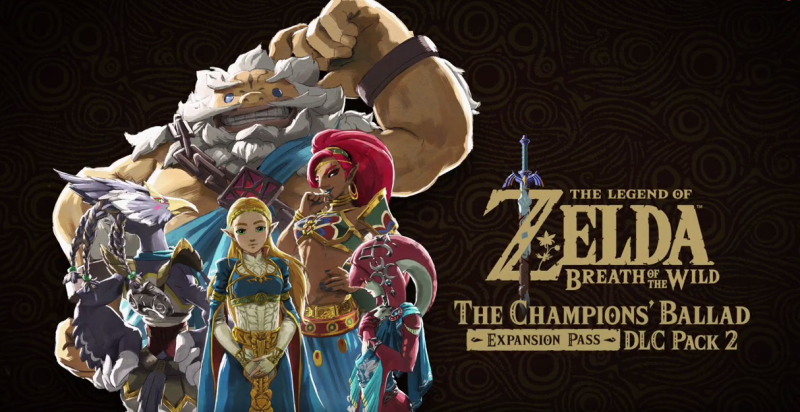 Nintendo has just shown off a short development footage of The Legend of Zelda: Breath of the Wild DLC Pack 2 on Twitter.

Mr Aonuma confirmed you'll still play as Link in The Champions' Ballad, but learn more about #Zelda along the way pic.twitter.com/cnuyrNMIxH

In the video, we can see Princess Zelda and an entourage of her knights paying a visit to Gerudo town. The tweet also confirmed that you will continue to play as Link in the campaign DLC but will uncover more about Princess Zelda herself on the way.

While DLC Pack 2 shared the stage at Nintendo’s E3 Spotlight, little had been said about it. This is the first time we have seen a development video on the upcoming DLC.

The Legend of Zelda: Breath of the Wild and DLC Pack 1 is now out on both Wii U and Nintendo Switch. DLC Pack 2 will arrive Holiday 2017, both DLC have to be purchased together.