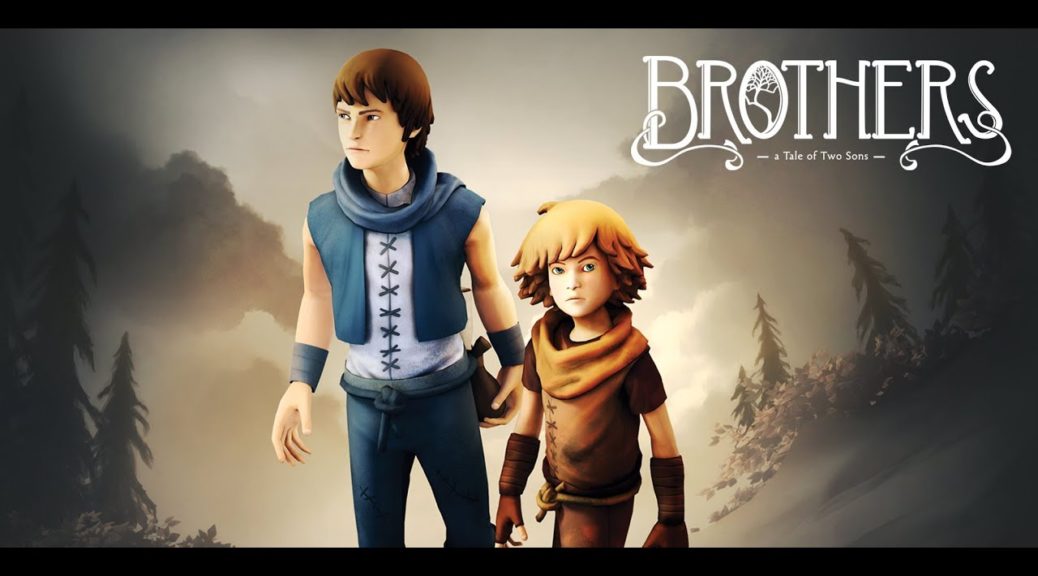 505 Games has announced the award-winning adventure game Brothers: A Tale of Two Sons will be released for Nintendo Switch.

Brothers is an award-winning adventure game and the Nintendo Switch version will introduce an all-new two-player mode! Guide two brothers on an epic fairytale journey from visionary Swedish film director Josef Fares. Control both brothers at once as you experience co-op play in single-player – or team up with a friend through the heartfelt story. Solve puzzles, explore stunning locations, and face off against harrowing bosses. This is one journey you will never forget.