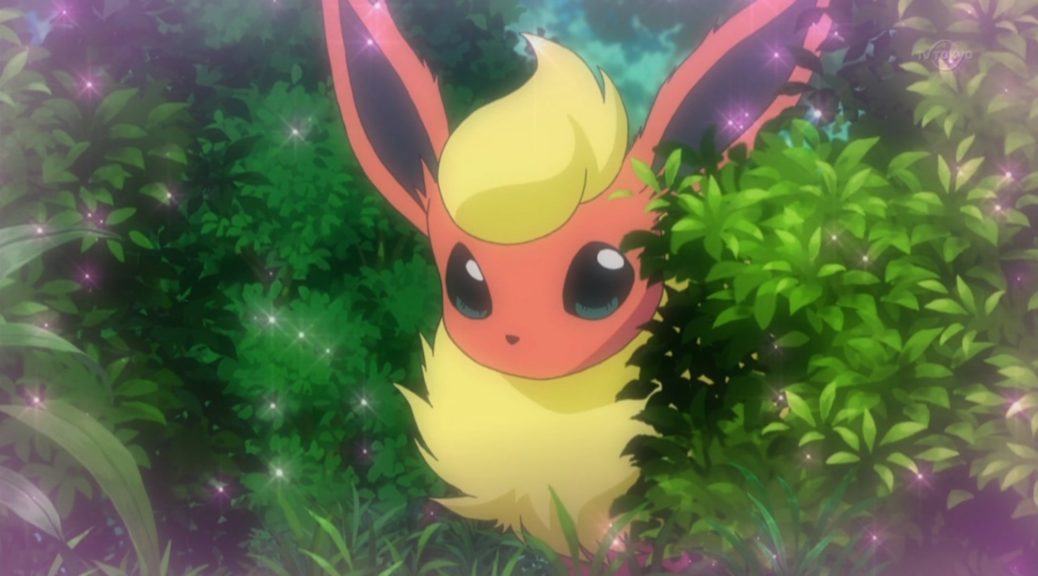 Looking forward to more Pokemon plushies from Build-a-Bear Workshop? Well, it looks like the next one will be blazing its way to stores pretty soon!

The company has teased on via a subscriber newsletter that they will soon reveal the next addition to their Pokemon line-up! Unlike the Pichu plush, Build-a-bear didn’t offer any hints about which Pokemon the plush would be – although we know that it will release on 12 November 2019.

Pokéfans! There will be another Pokémon Build-A-Bear coming out on 11/12! ? pic.twitter.com/pRFyc1SMTp

Thanks to trusted sources at the fan group Build-a-Bear Elite, however, we now have a strong rumor that Flareon will be this new plush! Build-a-Bear Elite previously leaked a photo and information about the Pichu plush long before anyone else – so there’s a strong likelihood that they are correct this time as well.

There are a few precedents for Flareon to be the next plush. For one, Flareon was the only Eevee evolution featured in the movie Detective Pikachu – so Build-a-Bear might be trying to capitalize on the Pokemon’s larger public presence. Additionally, it would also make for a good sales boost to their existing Eevee plush.

What do you think?  If this new plush isn’t Flareon, which Pokemon would you want as a Build-a-Bear plush instead? Feel free to share your thoughts below!