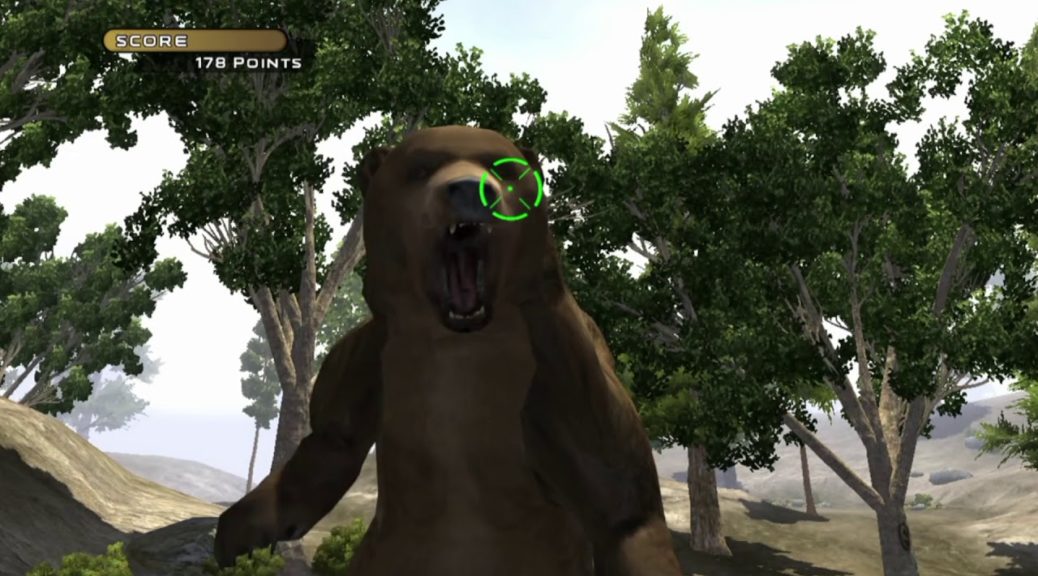 Both games are set to arrive in North America on October 23, 2018. Two different versions will be available – the standalone game for USD39.99, and the game with a special peripheral (Bullseye Pro or Power Cast Rod & Reel) for USD49.99.

Watch the trailers and read the first details below.

Planet Entertainment has announced a pair of new video games in collaboration with two of the top names in outdoor sports: Cabela’s® The Hunt: Championship Edition and Bass Pro Shops® The Strike: Championship Edition, both coming to Nintendo Switch™ at retail in North America on Oct. 23, 2018.

Each game will be available as a standalone product for $39.99. Players can also purchase either title as part of a bundle for $49.99 containing the full game plus a special peripheral controller* – the Bullseye Pro and the Power Cast Rod & Reel – designed to enhance the gameplay experience.

Cabela’s® The Hunt: Championship Edition brings the #1 hunting adventure series back with 10 of North America’s most famous hunting regions. Use realistic techniques like scent, stalking, calls, decoy and GPS mapping to track and take down trophy prey through a series of dangerous animal encounters and a variety of arcade-style mini-games.

Bass Pro Shops® The Strike: Championship Edition is designed for veteran anglers and newcomers alike, allowing players to explore 10 unique lakes on nine fast boats. Use over 100 authentic Bass Pro Shops lures to land 11 different species of fish plus legendary fish in each lake. Show off your fishing skills in special bass boat challenges, casting contests and an assortment of fun mini-games.

Players can also compete for real prizes with special tournaments in both games beginning in January 2019.

*Special controllers are optional and not required to play either title.