Cadence Of Hyrule Debuts No. 1 On The Japanese Switch eShop | NintendoSoup 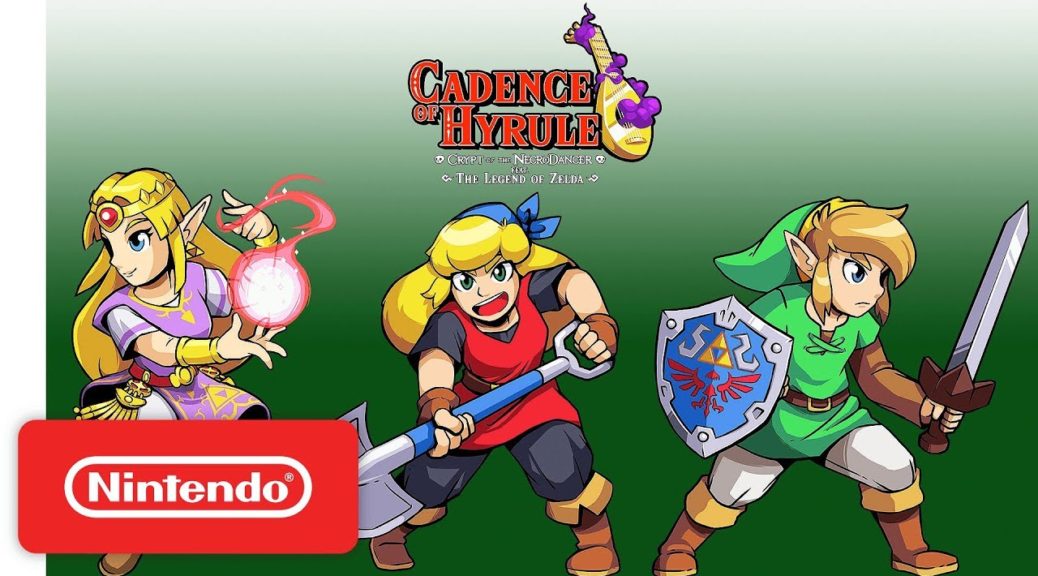 Cadence of Hyrule, a crossover of Crypt of the Necrodancer and The Legend of Zelda, has seen great success on the Japanese Nintendo Switch eShop.

According to the weekly bestseller rankings, Cadence of Hyrule debuted No. 1 on the eShop, beating Doraemon Story of Seasons at No. 2 and games such as Cuphead at No. 3. This proves the game is popular among the Japanese and Japanese gamers are willing to give it a chance. Let’s hope they have fun with it.