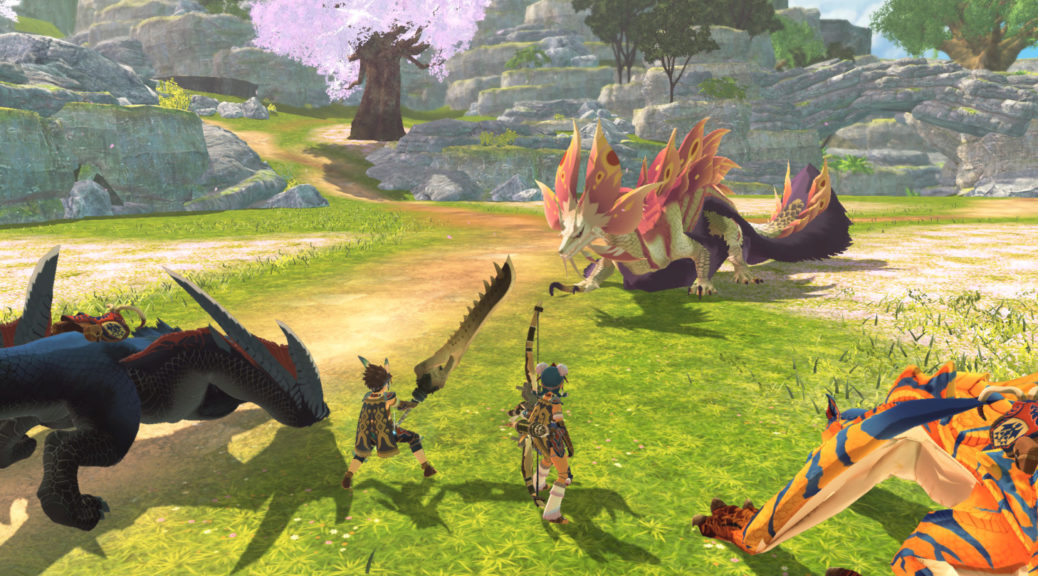 Capcom has released a statement confirming that they are investigating several issues with Monster Hunter Stories 2: Wings Of Ruin, seemingly introduced as a result of its latest patch.

The known bugs range from being mildly inconvenient such as a bug which changes a Monstie’s body colour, to more serious issues like corrupted data messages and reverting Monsties to Level 1. You can check out a list of the bugs being investigated and fixed below:

We have confirmed the existence of the bugs listed below.
The causes of these bugs are being investigated, and we will implement fixes via update at a later time.
Note: More information will be provided as the situation progresses.
Please understand that these fixes will not be applied to the Trial Version.

The story’s final cutscene stops playing for some players.

We are currently investigating the cause of this bug.
For those who play for extended periods of time, we recommend saving often and restarting the game periodically.

When a Monstie’s element changes, their body color changes while out in the field but nowhere else.

This game does not include the feature to change a Monstie’s element.
We are aware of a bug that causes Monstie color and appearance issues when out in the field and in Kinship Skill animations. This occurs when the attack power of another element is greater than the Monstie’s original element.
This bug can be seen when Monsties are at a low level, but as they level up and their original element value increases, the bug will no longer occur.
We will implement a fix that focuses only on the color change bug in a later update.

The following message appears when accessing multiplayer functions: “Corrupt data has been found. You cannot accept this quest.”

Some players have encountered a bug that will cause the above message to appear during local and online play.
We are currently investigating the cause of this bug.

A Lv. 99 Battle Buddy and their Lv. 99 Monstie will revert to Lv. 1 because of a certain condition.

This bug can occur after you part ways with a Battle Buddy and then add them to your party again.
We are currently investigating the cause of this bug.

We sincerely apologize for the inconvenience.
We ask for your patience until the update is available to download.

What do you think? Let us know in the comments.
Source:
Link, Via