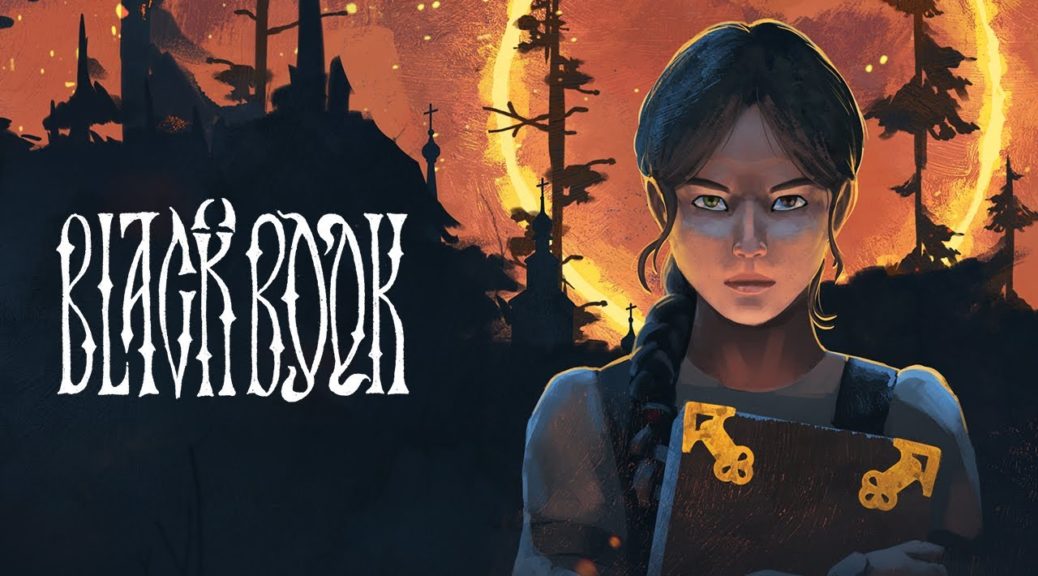 Publisher HypeTrain and developer Morteshka have announced a release date for Black Book on Switch.

Black Book is a card-based RPG adventure game where players take the role of a young girl named Vasilisa in search of the titular Black Book, collecting spells, summoning demons, and helping others along the way. It is due to launch on August 10th for Switch, PC and other consoles.

You can check out a trailer below, along with additional details via HypeTrain:

A fusion of card-based RPGs and adventure games, Black Book is a haunting tale of a young sorceress, who gave her life to serve the dark forces. Dive into the cold, yet alluring world of Slavic folktales—and uncover the secrets that hide in the darkness.

A young girl named Vasilisa, destined to become a witch, decides to throw her fate away and marry her beloved—but that dream is shattered when her betrothed dies under mysterious circumstances.

Aching for her lost love, Vasilisa seeks out the Black Book—a demonic artifact, said to be powerful enough to grant any wish to the one who uncovers all seven of its seals. Join Vasilisa in her adventures across the rural countryside, as she solves the woes of common folk by confronting demons and performing exorcisms.