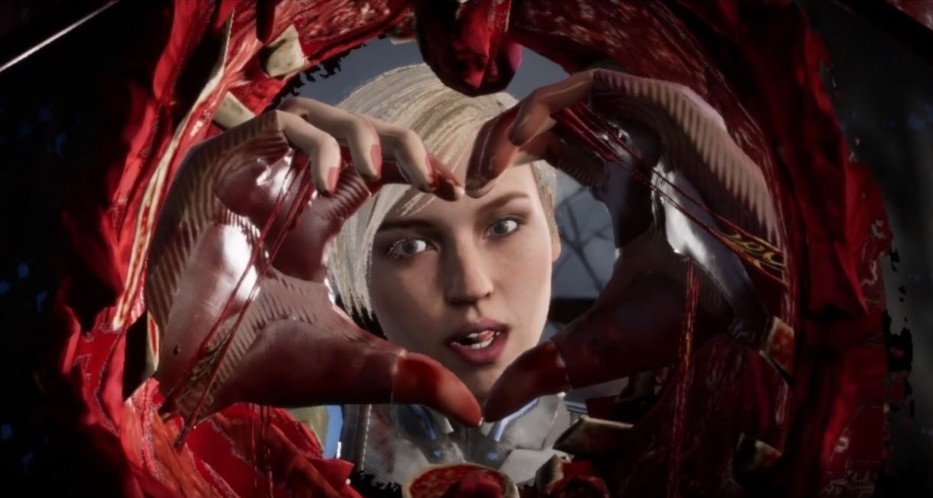 Recently, a new update was released for the Nintendo Switch version of Mortal Kombat 11 which was intended to try bring the version on par with the PS4 and Xbox One versions.

Well it seems that the patch notes for the Nintendo Switch version did not share information about some major graphical changes as we can see with Cassie Cage’s improved fatality.

Check out a comparison below: 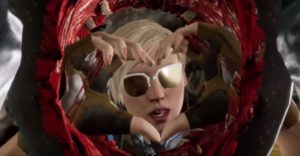 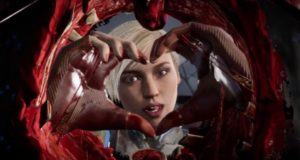 As we can see, the team have now added a layer of blood and nails to Cassie’s hands which was in the PS4 and Xbox One versions of the game.

Here is how it looks docked and undocked: