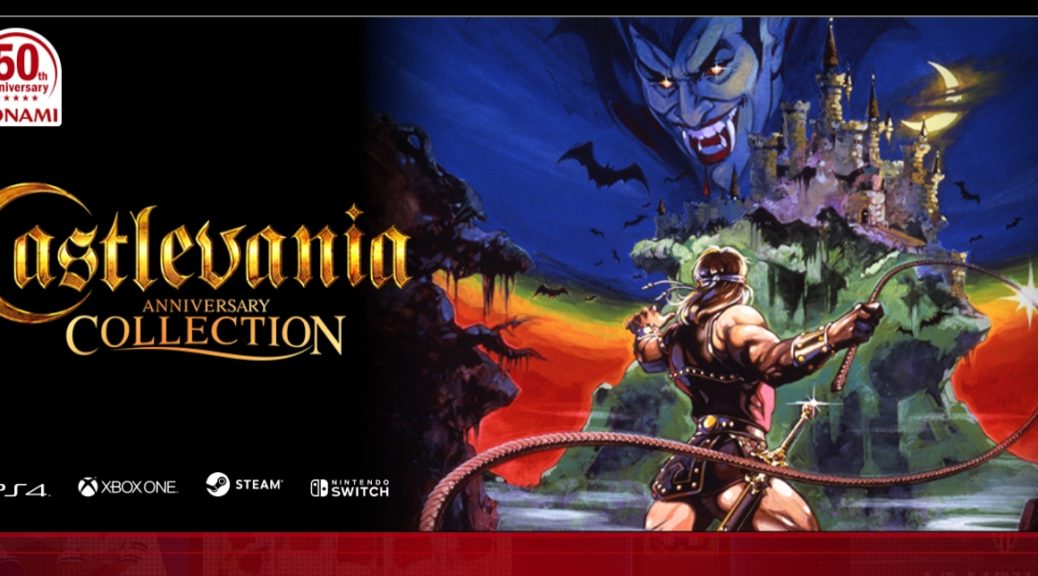 After being rated in Australia last month, Konami officially revealed today that Castlevania Anniversary Collection will launch on May 16.

As previously reported, the all-digital collection will include eight classic games at launch. The four previously revealed titles are:

Originally released in 1989, Castlevania the Adventure was the very first Castlevania game made for a portable console. As Christopher Belmont, players will experience new experiments in Castlevania gameplay adapted for a handheld console.

Simon’s Quest evolved the gameplay from the original Castlevania, encouraging players to explore Transylvania in search for the scattered pieces of Dracula’s body. The game’s soundtrack, specifically is still one of the most recognizable pieces of video game music to this day with its iconic song, Bloody Tears.